Giga Metals Corporation is focused on metals critical to modern batteries, especially those used in Electric Vehicles and Energy Storage. The Company’s core asset is the Turnagain Project, located in northern British Columbia, which contains one of the few significant undeveloped sulphide nickel and cobalt resources in the world.

Giga Metals has formed a joint venture with Mitsubishi Corporation to develop the Turnagain nickel/cobalt project in Canada. The Preliminary Economic Assessment (PEA) models production of an average of 33,000t of nickel per year over a 37 year mine life and the company is fully funded to complete the Prefeasibility Study in H1 2023.

Turnagain is the only undeveloped Canadian nickel project of this scale that is focussed on the battery market rather than the steel market.

Giga Metals: A Clear Path to Mine Development at the Turnagain Nickel Project

The Assay Weekly Roundup: 1 to 6 September 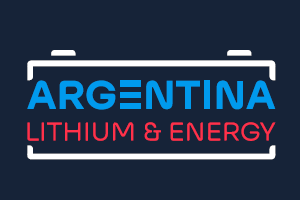 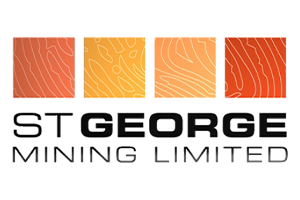