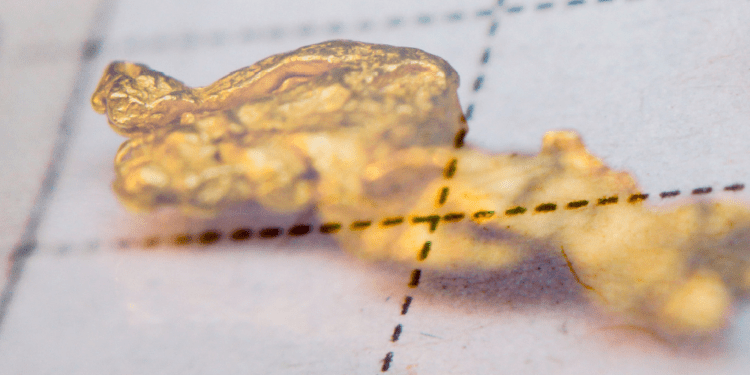 Metals are Energy – and Energy is Political

In today’s world, metals are effectively competing against hydrocarbons for energy market share. While the rate of adoption and the change in that share are open to debate, the increase in demand for metals is without doubt. Wood Mackenzie estimates that copper will require US$525 billion of new investment over the next 15 years, aluminum US$335 billion, and nickel US$150 billion. Collectively, this equates to double the investment over the past 15 years.

More importantly, metals have effectively won the battle for mind share of consumers, regulators, and a majority of the private sector. In their many forms, and across different technologies and applications, metals, not hydrocarbons, are key to not only building energy supply, but also storing and distributing that supply. Beyond the specific battery metals and metal inputs to build solar and wind, advances in material sciences will drive further demand for lighter and stronger metal alloys and higher-performing components. All of this bodes well for growth that the mining industry has not seen for some time.

As has been the case with oil, control of energy supply is a cornerstone of geopolitical power. Because of this, supplies of metals, as the future of energy, will also become increasingly political. Government directives have a huge impact on the balance of power sources. Import/export of energy drives the balance of payments amongst trading partners. As metal-centric energy such as renewables and storage grows, control of that entire supply chain – from resource to intermediate product to end use — will become of extreme interest to governments, regulators, and capital sources.

Stimulus and Recovery are Speeding the Politicisation of Metal

With vaccines for COVID-19 on the horizon, global economies increasingly look towards recovery. Governments around the world have started to mobilise unprecedented monetary stimulus to build jobs and skill bases.

As it applies to energy, the basic game plan is as follows: subsidised debt or direct stimulus helps national champions build battery factories and increase investment in existing factories to upgrade them for electric vehicle production. Both of these initiatives lead to increases in jobs, skill bases, and infrastructure. Low-cost financing and/or tax incentives encourage consumers to purchase electric vehicles. Investment or subsidies into charging stations and charging networks increase the adoption of electric vehicles, and as a result, provide the means to meet legislated emissions and fuel efficiency targets.

Whether it be Biden’s climate plan, the EU’s 500 billion Euro plan, carbon neutrality pledges from China, Japan, and South Korea; these programmes aren’t merely goals set around investment in carbon emission abatement, they are very real signposts of where stimulus will flow to create jobs. These will in turn lead to more training and upgrades in the skills of workforces and change the spending patterns of consumers. The success of these initiatives will hang somewhat on the ability for the private sector to adapt to the changing market and get to work, with reassurance from the safety net provided by government incentives to de-risk the establishment of new supply chains.

On the back of a stimulated green economy, governments will go “all-in” and will likely want to monitor and engage with market players to maximise the local effects of direct and indirect stimulus. Put another way, if you are spending a lot of money to kickstart your economy, you’ll want to make sure that most of the benefits accrue to you and your closest friends. Expect to see greatly increased supply chain cooperation within and competition across different allied blocks.

Within these new supply chains, large end users will increasingly play a role in mine development and metals processing. What use is a Gigafactory without the secure supply of raw materials? To access public funding or incentives, we believe that it will become mandatory for companies to show success in supply chain integration. A less globalised supply chain will lead to increased cooperation between miner-developers and manufacturers and will likely include mixed ownership as well.

Of course, none of this is new. We’ve seen this model play out before in the steel and power sectors where end users in Korea, Japan, and China provided offtake contracts and financing for direct ownership stakes and secure access to raw materials. This time around it will be vehicle, solar, and storage manufacturers directly or indirectly securing access to supply in order to tap into incentive programs and grow market share.

Be Prepared: Participating End Users Will Require Strong ESG Disclosure and Performance From Their Prospective Partners

As supply chains become tighter, ESG becomes critical for both offense and defense. Customer-facing end users, such as Apple, Tesla and others are already disclosing the ethical and environmental performance of their supply chain. The goal here is to manage reputation risk and align that supply chain with a strategy and value sets that attracts today’s consumers. In a world where a car or battery manufacturer is a direct participant in a mine or mine development, this paradigm will accelerate, and quickly move from simple disclosure to outright certification and monitored performance requirements.

This also follows for a higher “political content” world. Politicisation of access to tenements, approvals, politically supported programmes, and cooperation with state-sponsored or national champion end users will increase the number of situations in which mining companies will need to both maintain the highest of business ethics and give other stakeholders confidence that they are doing so.

For us, a number of these issues are wrapped up in the catch-all of ESG. Pacific Road has long been a proponent of being at the forefront of ESG adoption to attract capital partners and position companies for growth. This is now a strategic imperative.
In a more politicised world, where metals are energy and supply chains are themselves politicised, we believe that miners and developers who lead ESG adoption and integration will have greater access to capital and strategic partners, earlier access to jumpstarted growth initiatives, and stickier end markets that treat commodities as being differentiated by their upstream ESG
characteristics.