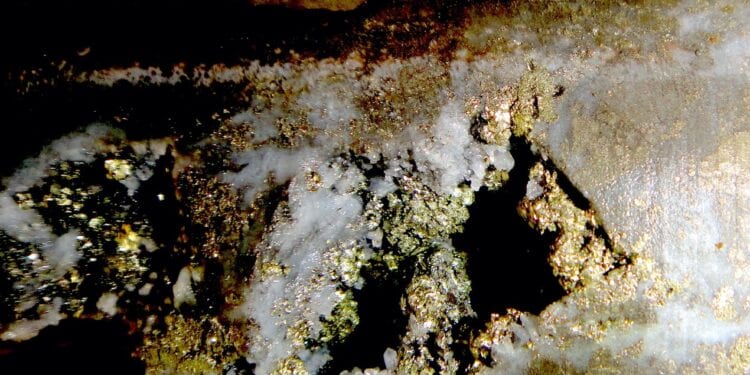 Unigold Inc. (TSX-V:UGD) has reported positive results from its ongoing exploration drilling at the Candelones Extension deposit, part of the company’s 100% owned Neita Concession in the Dominican Republic.

The company has completed 31 drill holes (9,470m) of the planned 15,000m programme including nine metallurgical holes (243m) at the Candelones Main and Connector zone targeting oxide and transition mineralization for additional test work.

Chairman and CEO Joe Hamilton said drilling at Target C has been temporarily halted pending receipt of assay results but is expected to resume after the metallurgical holes are completed.   Drilling at Target B continues to test the 150m gap between Targets A and B at depth.

“These latest results expand the mineralisation at Target C a full 75m east of the high-grade core and once again have intersected two horizons,” Mr Hamilton said.

“The most recent fence of holes intersected two sub-vertical zones of higher-grade mineralisation. The confirmation of a second zone at Target C enhances to exploration potential at this high-grade target.”

“Elsewhere, our exploration drilling at the gap between Targets A and B has once again hit an interval of massive to semi-massive sulphide mineralisation. The horizon in LP20-153A has similar grades but is much deeper than the previous intercept in this area. The massive sulphide lens in this area remains open at depth and the geometry suggests that the mineralization either dips steeply to the north or has been fault offset to the north.”

“The slow return of analytical results has created a bottleneck that is affecting the positioning of our drillholes. We have re-tasked one of our drills to collect bulk sample material from the oxide and transition mineralisation to complete final metallurgical testing while we await analytical results. These short drillholes should be completed quickly and then allow the drill to return to exploration work.”

“We remain encouraged by both the wide intercepts of mineralization that is within 200 metres of surface, and the higher-grade material that is demonstrating continuity across good strike lengths. The combination of these two types of mineralisation lends flexibility to the planning process as we move towards economic studies at Candelones.”