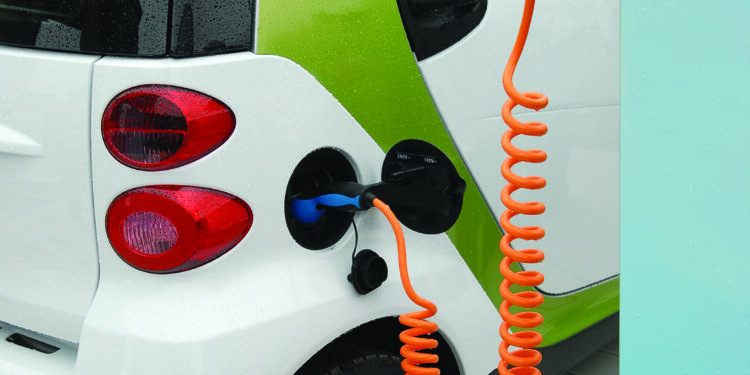 Charging of electric car on station.

Lithium Australia (ASX:LIT) subsidiary VSPC has made significant progress towards improving the energy density of LFP LIB cells by adjusting its proprietary manufacturing processes to incorporate manganese into the cathode active material during production.

The higher voltage delivery of the LMFP cells results in an energy density increase of up to 25% when compared with the LFP cells. Globally, major LFP cell producers are striving to achieve similar increases in energy density by introducing manganese as a component of their cathode powder.

“Lithium Australia subsidiary VSPC has made great progress towards improving the production and sustainability of LIBs,” Mr Griffin said.

“Its patented technology has proved successful in the synthesis of high-energy-density LMFP battery cells, which are low-cost and retain the superior safety characteristics associated with LFP LIBs.

“Indeed, LFP is currently increasing its share of the battery market, and commercialisation of VSPC’s LMFP will provide consumers with the best combination of safety, cost and energy density.

VSPC plans to develop a rapid-charge battery for transportation applications. Its recent success in testing LMFP cells demonstrates the potential for VSPC’s patented manufacturing process to synthesise LMFP for these applications. Due to its higher energy density, LMFP should reduce the ‘range anxiety’ associated with standard LFP formulations designed for EVs.

Being able to produce high-performance LIBs without the requirement for nickel or cobalt has many advantages, safety being paramount. Beyond that, the use of common bulk commodities such as manganese, iron and phosphorus reduces costs. Access to much more reliable supply chains is a further advantage.

VSPC’s active programme to reduce costs even further includes its evaluation of industrial waste materials as feed, as well as the production of cathode-material precursors derived from spent LIBs.

Commercialisation of LMFP for the production of LIBs would eliminate the requirement for materials from regions in which human rights abuse (including the use of child labour) is rife.