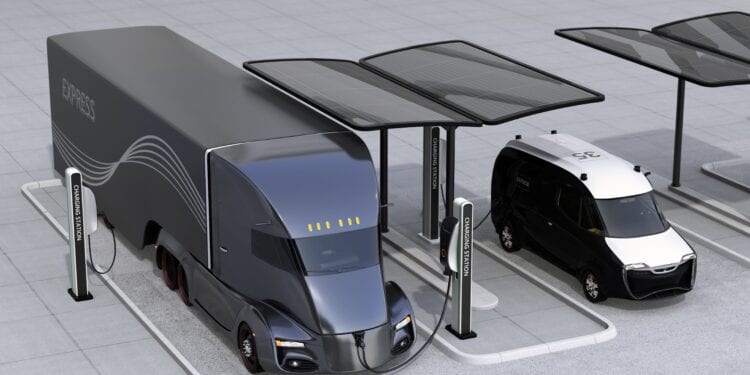 The ruling under the European Union’s Natura 2000 system of reserves and protected areas has determined that the Project is not expected to cause adverse impacts on valuable and threatened species habitat.

The determination was issued by the Pardubice Region Authority, which is responsible for the management of the Project’s Environmental Impact Assessment and the administration of numerous Czech and European environmental laws, regulation and standards.

The company’s application for a ruling was made under the provisions of the Czech Republic’s Nature and Landscape Protection Act.

This ruling follows close-on-the heels of the approval of investment incentives for the Project by the Czech Republic’s Ministry of Industry and Trade, in the form of tax credits amounting to CZK 470.3 million (approx. C$27 million).

“The determination under Natura 2000 makes this clear. We are meticulously designing this project to adhere to the highest international environmental and social standards, so that the Czech Republic, local communities and our customers can be assured of best-in-class environmental planning and performance behind our high-purity manganese products.”

Vancouver-headquartered Euro Manganese Inc. is a Canadaian- mineral resource company focused on the development of the Chvaletice Manganese Project in the Czech Republic.

The Project will recycle historic mine tailings that host Europe’s largest manganese deposit and result in an environmental remediation of this site. The European Union is emerging as a major electric vehicle manufacturing hub. EMN’s goal is to become the preferred supplier of sustainably-produced ultra-high-purity manganese products for the lithium-ion battery industry and for producers of specialty steel, high-technology chemicals and aluminum alloys. 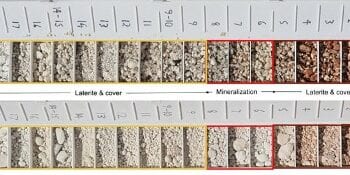 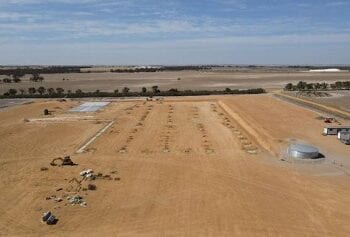 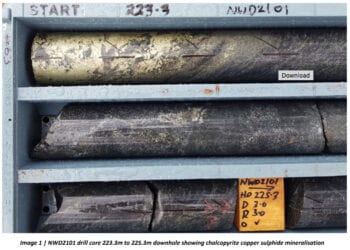