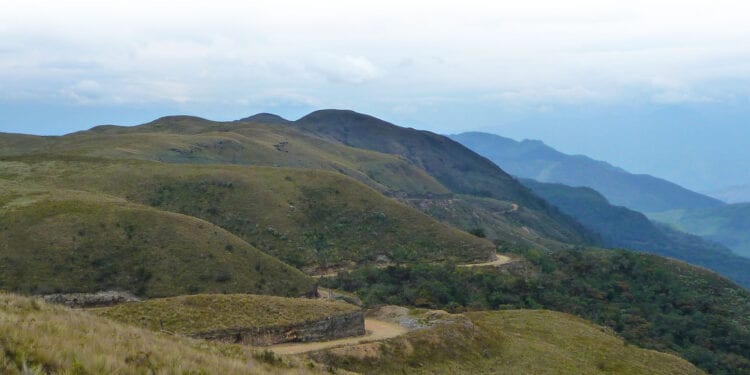 The company initially entered into an Option Agreement on the Don Gregorio project with Forte Copper (previously known as Plan B Minerals) in 2017.  The new Assignment Agreement allows Forte Copper to move ahead with applications for drilling permits.

Under the Assignment and Option Agreements Forte Copper has the right to earn a 60% interest in the Don Gregorio property by completing the following terms:

To date, the company has received payments totalling: US$100,000 and reimbursements for fees for annual mineral rights totalling US$41,540.

Candente Copper acquired the Don Gregorio from the Peruvian government in a competitive auction in 2008.  Don Gregorio covers a mineralised (copper-gold) porphyry system, that occurs within the same geological trend as Yanacocha, Cerro Corona and Cañariaco.

Don Gregorio (previously referred to as La Huaca) was discovered by Ingemmet (Peruvian government geological survey) in 1974 during a regional exploration program.  In 1977, 8 holes were drilled to a maximum of 107m and intersected o.22 to o.56% Cu over 15m to 100m, averaging 50m and bottoming in mineralization.  These holes were not analysed for gold.

In 1992, a Newmont Buenaventura Joint Venture (JV) discovered a gold zone in surface samples covering 200m by 700m coincident with copper previously delineated in a north-northwesterly trending zone.  In 1995, the Newmont-Buenaventura JV drilled four holes in 800m. These four holes were also mineralised to final depths.

The 12 holes totalling 1,642m drilled to date indicate copper and gold mineralization occurs over a minimum of 400m vertically from 2,600 to 2,200 metres in elevation.

Surface samples collected to date include assays of: