in Featured Mining News
Reading Time: 2min read
A A 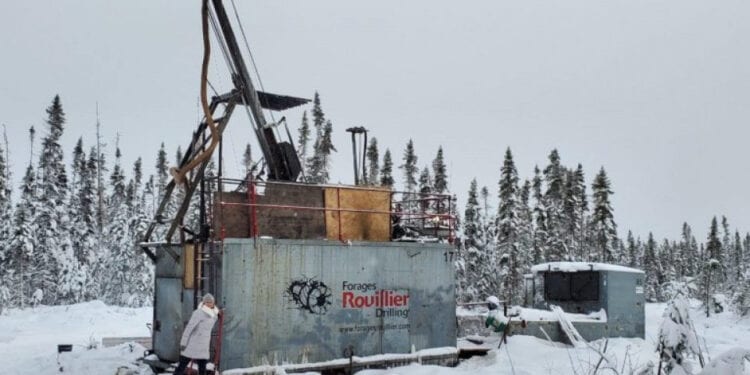 Funding One Of The Biggest Exploration Programmes in Canada

In addition, the company reported that 3.4 million common share purchase warrants have been exercised for a total of C$4.3 million in cash. Two million Warrants were exercised by the company’s largest shareholder, Eric Sprott.

“With the closing of this financing and the exercise of warrants we have approximately C$39 million of cash on hand, the majority of which is earmarked for exploration at Perron,” Mr Cantore said.

“At 200,000 metres drilling, we are currently in the middle of one of the largest drill programmes in Canada and I am very pleased with the results we have delivered to date from the drill bit as well as the recently announced metallurgy results.

“Looking forward, we will continue to focus on building a best in class organization through disciplined cash management that builds ounces in the ground and by making Amex a wildly known ‘go to’ name in the junior mining space.”

A number of significant gold discoveries have been made at Perron, including the Eastern Gold Zone, the Gratien Gold Zone, the Grey Cat Zone, and the Central Polymetallic Zone. High-grade gold has been identified in each of the zones.

A significant portion of the project remains underexplored. In addition to the Perron gold project, the company holds a portfolio of three other properties focused on gold and base metals in the Abitibi region of Quebec and Ontario. 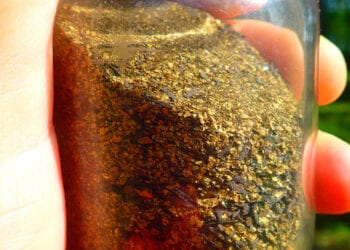 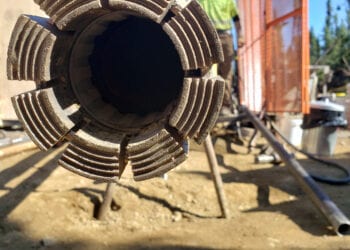 Initiates Permitting Process For Alaskan Campaign Avidian Gold Corp. (TSXV:AVG) has initiated the permitting process for the 2021 drill programme at its 100% owned Amanita Project located in the Fairbanks Mining District in Alaska. The prime objective of the 2021... 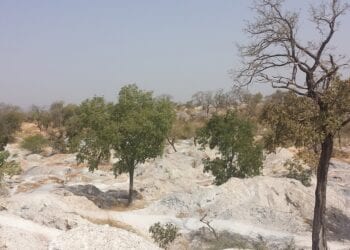 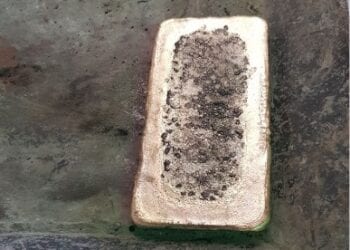