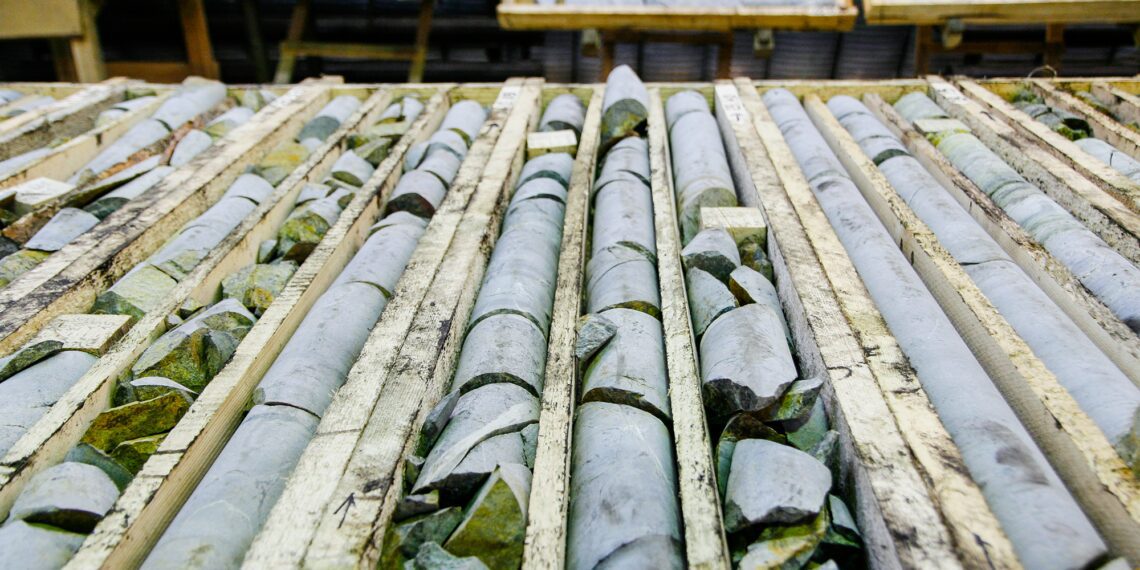 Welcome to our roundup of some the foremost mining investment, exploration, and development stories on Theassay.com over recent weeks.

Financing news kicked off with Revival Gold (TSXV: RVG | OTCQB: RVLGF) announcing that it has closed its non-brokered private placement for aggregate gross proceeds of US$10,075,000.00.

The company intends to use the net proceeds of the offering for the further exploration and development of its Beartrack-Arnett Gold Project located in Idaho, U.S., and for general corporate purposes.

Galen McNamara, CEO of Summa Silver, stated: “The participation of First Majestic and Mr Eric Sprott in the current financing represents a significant endorsement of Summa Silver’s ongoing work and future potential at our two high grade U.S. silver projects. This year will be transformative for the company as we aggressively advance both projects.”

“We are pleased to be advancing exploration on our Korhogo Project in the highly prospective Birimian greenstone belt which hosts Barrick’s 4.9Moz Tongon Gold Mine,” said Managing Director Peter Ledwidge.

Sam Lee, president & CEO of Northisle, said, “We are pleased with the results at Northwest Expo to date which demonstrates the potential to add higher grade resources to the North Island Project.”

Drilling results rounded up with United Lithium Corporation (CSE: ULTH | OTC: ULTHF | FWB: 0UL) announcing the completion of its nine core drill holes into a recently discovered spodumene bearing pegmatite at the Bergy Lithium project near Gävle, central Sweden. The new spodumene bearing pegmatite was discovered in December 2021, and assay results became available as of 20 January  2022. The company is continuing to drill at the new discovery.

To round off the week, Exploits Discovery Corporation (CSE: NFLD | OTCQX: NFLDF) has announced it has qualified to trade on the OTCQX® Best Market.

“As we explore for world class gold deposits on our large land package in the heart of the Newfoundland gold rush, we value being part of the OTC Market Group and the efficient and transparent platform it provides to our U.S. shareholders,” said Exploits CEO Jeff Swinoga. 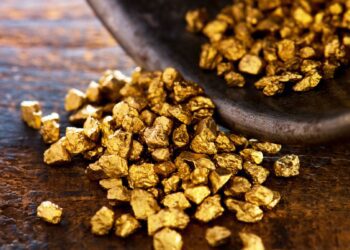 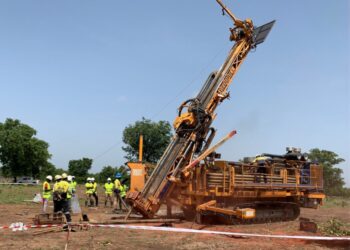 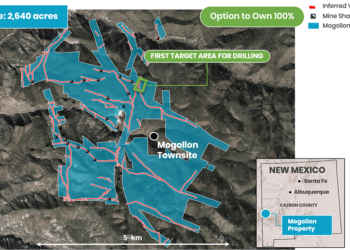 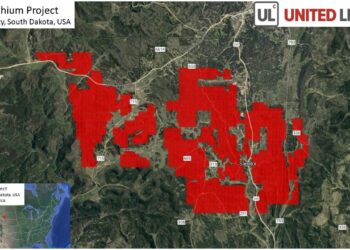