By Paul Everingham, Chief Executive Officer, The Chamber of Minerals and Energy of Western Australia 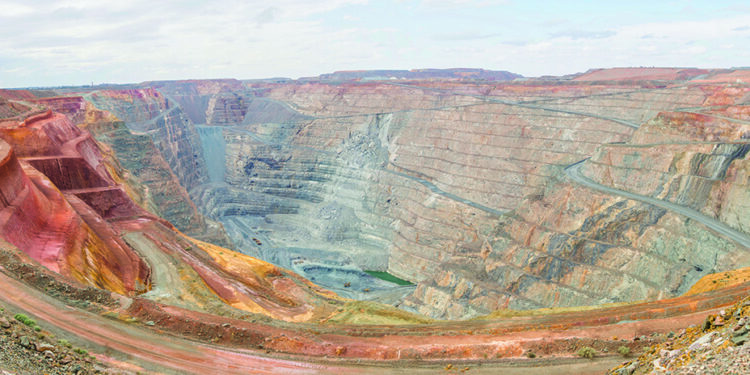 In September this year, President Trump outlined his plans to rebuild the collapsed domestic supply chains for critical metals and minerals, potentially underpinning the next wave of Western Australia’s successful resources sector development. One strategy proposed was to increase the trade of rare earth minerals between the US and Australia, thereby reducing reliance on China, the world’s largest rare earth minerals processor and producer. The talks, set to be continued in November, also put forward ideas regarding the extracting and processing of rare earth minerals and the production of lithium batteries.

Rare earth minerals are a group of 17 elements used in everything from smartphones and computer chips to solar panels and electric vehicles. Importantly for the US, they are also a vital part of the defence supply chain, often used in weapons guidance systems. The global drive to reduce dependence on fossil fuels and decrease carbon emissions, coupled with the growing demand for technology that is faster, smaller, and more efficient, is expected to foster significant growth in the rare earths market in the coming decade.

Rare earth minerals need to be processed after they are extracted from the ground. The US has no processing facilities for rare earths and only one operational rare earths mine. In contrast, Australia is the world’s second largest supplier of rare earths and accounts for more than half of the new projects in the global pipeline.

After the presidential meeting, a senior US administration official briefed the media on the action plan, stating, “We’re going to be rolling out a plan to improve security and supply of rare earth in a way that is mutually beneficial to both countries and strengthens … our physical security and our economic security.”

This plan between the US and Australia was prompted by the growing realisation that America, and much of the western world, does not have reliable supplies of the key minerals used in the technologies that are likely to shape our world over the coming decades.

“With the shift to cleaner energy sources, there is growing global demand for minerals used in the technologies that help to save energy and assist in the production of low-cost or renewable energy.”

It was the latest in a series of announcements and decrees issues by the US President since coming into office. In June 2017, the Trump Administration released A Federal Strategy to Ensure a Reliable Supply of Critical Minerals to make America’s economy and defence more secure. The strategy directs the US Department of the Interior to locate domestic supplies of those minerals, ensure access to information necessary for the study and production of minerals, and expedite the process for minerals projects.

In December 2017, at the request of President Trump, the United States Geological Survey published its first critical minerals assessment since 1973. The report flagged the lack of domestic and secured sources of a range of minerals that are expected to be increasingly used in critical technologies. Just days after the US Geology Survey assessment, President Trump signed the Presidential Executive Order on a Federal Strategy to Ensure Secure and Reliable Supplies of Critical Minerals. Five months later, in May 2018, the US Department of the Interior followed up the president’s order by releasing a draft list of 35 minerals deemed critical to US national security. Western Australia is home to almost all of those minerals, and some of them in abundance.

With the shift to cleaner energy sources, there is growing global demand for minerals used in the technologies that help to save energy and assist in the production of low-cost or renewable energy.

A report by the Centre on Sustainable Investment at Columbia University revealed that of the six minerals most critical for the transition to the green economy, the US only had domestic sources of supply for two – tellurium and indium. The other four critical minerals – lithium, cobalt, neodymium and dysprosium – are produced in Western Australia.

Production of neodymium, a valuable light rare earth used in permanent magnet motors in electric vehicles and wind turbines, continues to grow at Western Australia’s Mount Weld mine operated by Lynas Corporation in the northeastern Goldfields.

Dysprosium has become the latest commodity to be produced in WA now that Northern Minerals has opened its Browns Range heavy rare earths project in the East Kimberley. This is an important development, not just for WA but for the world, because Northern Minerals is positioned to become the first significant world producer of dysprosium outside of China.

With electric vehicle demand expected to grow to a rate of more than 20 million vehicles annually by 2025, the future is looking bright for the global demand of these two rare earth commodities. However, the relative scarcity of the minerals makes them a valuable commodity and at risk of being disrupted by geopolitical tensions.

China has long dominated the supply of rare earth to world markets and currently controls 80 percent of the world’s trade. In a 1992 speech, China’s then-Premier, Deng Xiaoping said, “Saudi Arabia has oil, but China has rare earths.” China has achieved dominance in the rare earths industry by utilising its significant deposits of rare earth minerals and focusing investment on developing facilities to beneficiate ore into the high-grade oxides required by manufacturers throughout the world.

The lack of beneficiation facilities outside of China means that almost all rare earths mined outside China must still be exported there for processing, giving the country near-absolute control over the global rare earths market.

Earlier this year, China reduced its production quotas of rare earths, leading to concerns that the lower supply may not be enough to meet demand. In light of this, coupled with China’s veiled threats to use its dominance of rare earths production as a weapon in the broader trade stand-off with the Trump administration, WA is in the box seat to emerge as a global supplier of choice.

The US plan could include the development of new rare earths mines in Australia and further trade between the two countries, but this will require leadership and vision at all levels, and the right policy settings. As China has taught us, the foresight of investing in the downstream processing of critical minerals generates a many-fold return in terms of jobs created, capital invested, and tax revenue generated. 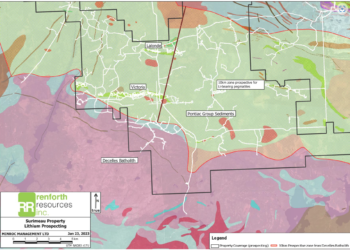 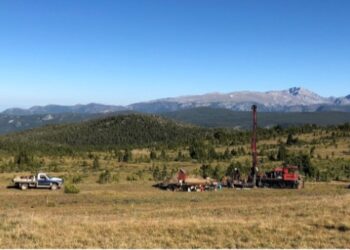 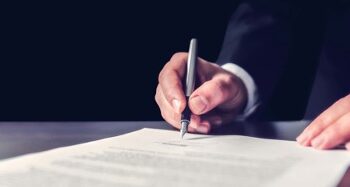 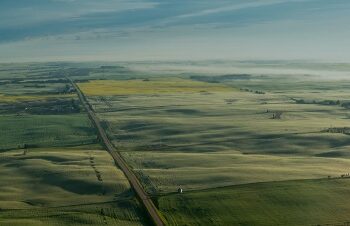 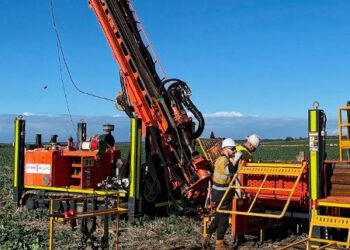 byPaul Everingham, Chief Executive Officer, The Chamber of Minerals and Energy of Western Australia
Next Post