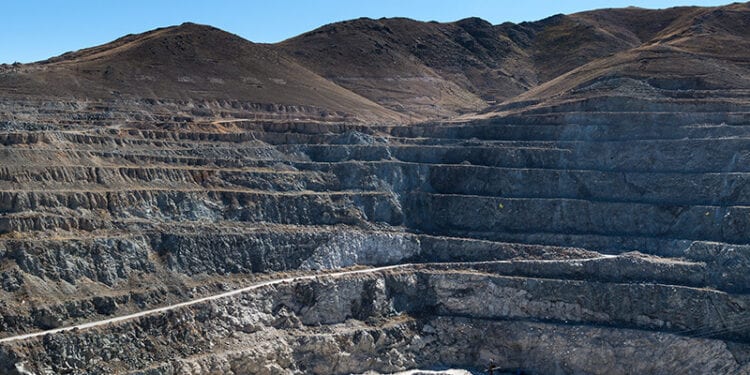 Investor interest in silver typically originates from a strong price performance in gold, and the current growth in interest in the silver market is no different. Since the middle of this year, we’ve witnessed a resurgence in the price of gold, driven by a host of factors related to safe-haven interest. The graphics below illustrate that silver has generally followed gold’s price lead. 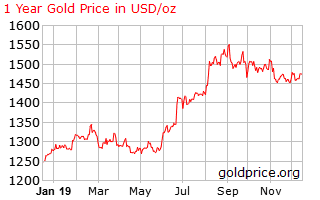 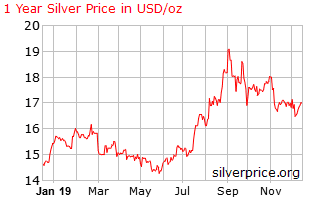 The second aspect of the silver market is that it’s typically characterized by volatility – in fact it’s one of the most volatile exchange-traded precious metals. Silver is a schizophrenic metal, while the price action can be explosive or implosive at times, it can also endure periods of price stagnation. The 30-year price graphic below highlights both the periods of price inaction and also price volatility. 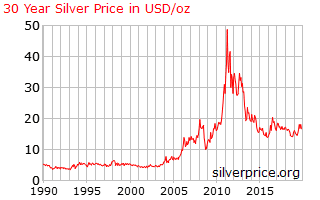 Silver to some degree is driven by the same factors that drive gold – i.e. risk aversion, as investors seek a safe-haven investment. The robust performance of both gold and silver in 2019 has been driven by a confluence of factors – including falling interest rates, economic growth concerns, political instability, and uncertainty surrounding the ongoing trade war between the US and China. There have been other factors too, such as geopolitical concerns, including unrest in Hong Kong, as well as attacks on Saudi Arabia’s oil facilities.

Silver however has much greater industrial utilization than gold, with a wide range of applications in varied industries – silver is prized for its antimicrobial properties, for electrical connections and more recently in solar panels. 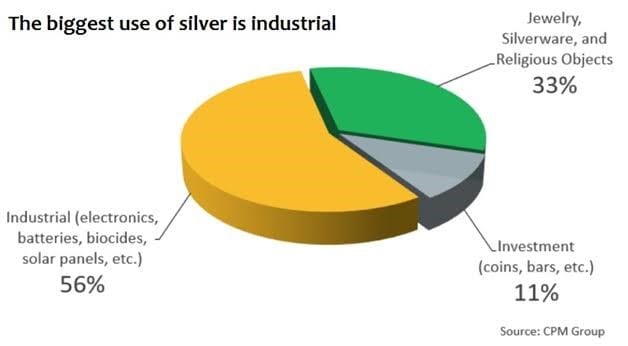 Silver nevertheless can offer investors much greater leverage than gold. Much of this has to do with the gold-silver ratio, which quite simply is the relative value of one ounce of gold versus an ounce of silver. The silver price falling more rapidly than the gold price, or climbing more slowly than the gold price, increases the ratio. Put simply, it takes an increasing number of silver ounces to buy a single ounce of gold during these periods.

“As a precious metal, silver is also money.”

In the past, the gold-to-silver ratio spiked higher during times of economic instability or recession. This makes sense as gold is generally viewed more strongly as a safe-haven asset than silver, with institutional investors moving funds primarily to gold (or the US dollar) for safety. 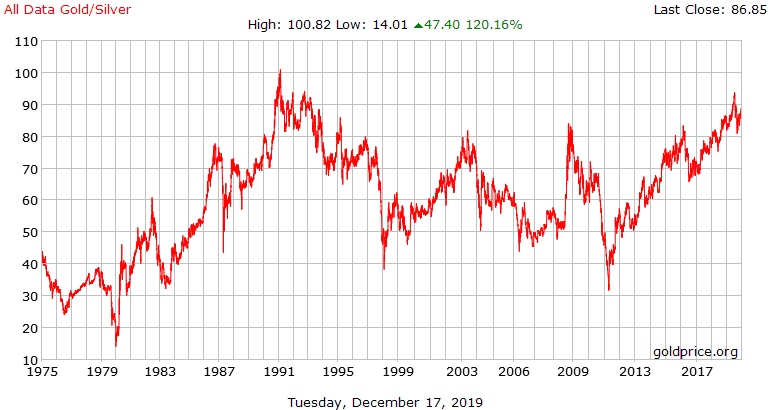 Over the past 20 years, the ratio has averaged around 60:1. Thus, the current ratio of 88 is very high historically and nearly 60% above the 20-year average. The ratio is signalling that silver is extremely undervalued relative to gold at this current point in time.

Encouragingly though, all of the factors that have pushed gold and silver prices higher this year, remain in place – and could intensify during 2020. In particular, global interest rates have declined and are not likely to rise anytime soon. Gold and silver compete with fixed-income instruments for investment flows. The current level of rates around the world is a supportive factor for investment demand in gold and silver markets. Furthermore, ongoing uncertainty with respect to the trade imbroglio between China and the USA has markets on edge and should support safe-haven assets like gold and silver in 2020.

So, who are some of the domestic companies with exposure to silver? I’ve outlined briefly two of the most advanced predominantly silver-focused plays below. There have been many hopefuls over the years, but project funding and silver price volatility have hampered production ambitions. As a result, the silver space in Australia is devoid of current producers, compared to the wealth of producers in the domestic gold sector.

Silver Mines (ASX: SVL) is probably the clear leader, hosting has one of the world’s largest silver deposits at its Bowdens project, near Mudgee in NSW, with a very large 275-million-ounce silver-equivalent resource. Sprott Group from North America is one of the major shareholders and that is a tremendous vote of confidence in the project’s corporate appeal. 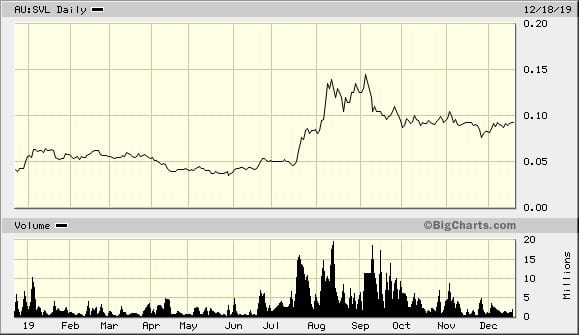 Investigator Resources (ASX: IVR) is one of the mainstays of the sector in Australia. Its Paris high-grade silver deposit in South Australia hosts a resource of 9.3 million tonnes at 139 g/t silver and 0.6% lead – for 42 million ounces of silver and 55,000 tonnes of lead, amenable to simple open-pit mining. The company is currently carrying out a review of the project to identify potential to define additional mineralisation or improve the grade, in order to augment the project’s viability. 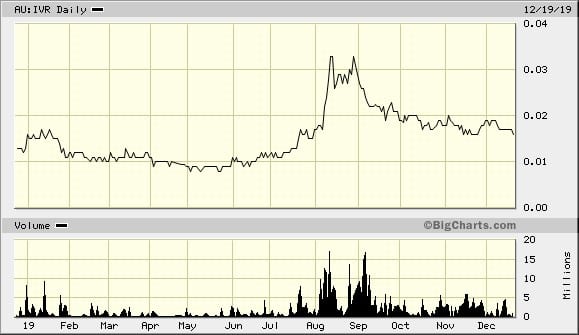