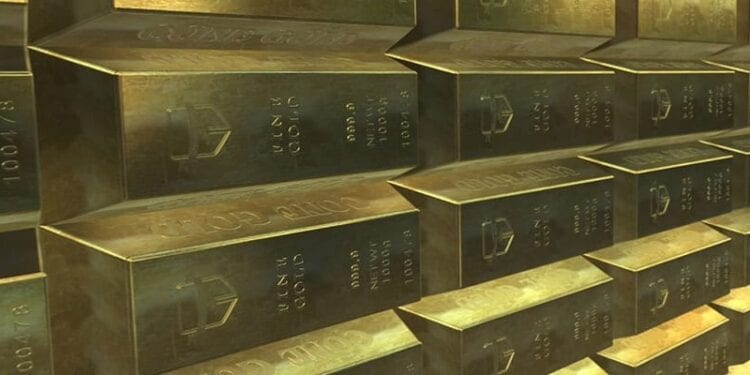 The synergies inherent in the proposed merger of Spitfire Materials Limited (“Spitfire” or “the Company”) and Excelsior Gold Limited (ASX:EXG, “Excelsior” or “EXG”) should result in the merged total being more than the sum of the parts. A successful completion will see the combination of the current gold resources, located less than 20km apart, to 2.1Moz, which should form a critical mass to justify the merged entity to look towards development options for a combined project. The planned merger continues Spitfire’s strategy to grow into a mid-tier gold producer, following on from the acquisition of Admiral Gold and the merger with Aphrodite Gold, both in 2017.

The two key gold projects, Aphrodite (Spitfire, 1.26 Moz) and the Kalgoorlie North Gold Project (“KNGP”, EXG, 0.825Moz) are located within the Bardoc Tectonic Zone (“BTZ”) immediately to the north of Kalgoorlie in Western Australia, and thus form a natural fit for a combined development and provide operational and development synergies should the merger, with completion planned for September, be successfully completed.

Also in the mix is Spitfire’s Mulwarrie Gold Project located some 65km from Aphrodite, with drilling subsequent to our October 2017 initiation report returning very positive results. Positive drilling results have also been returned from Aphrodite, and as well as the Alice River Project in Far North Queensland – all results highlight the upside potential of the mineralisation.

Recent drilling by Excelsior at the KNGP has led to an upgrading of the Mineral Resource Estimate (“MRE”), with activities now concentrated on testing numerous prospects outside of the main resource areas with a view to expanding resources. There is also renewed interest in the legacy South Woodie Woodie Manganese Project, which provides a timely opportunity to enter into the growing battery mineral markets.

It will be business as usual for Spitfire (and Excelsior) in the months leading up to the expected completion of the merger in September, with appreciable ongoing activities, including drilling, providing steady newsflow.