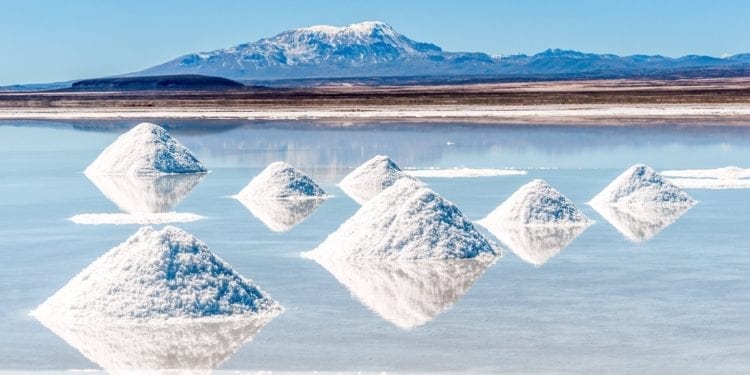 While lithium and potash are often found in the same deposits and mined together, analysts believe the increasing number of companies racing to produce the white metal, key ingredient for making batteries that power electric vehicles (EVs) and high tech devices, won’t have an impact in the potash market.

Several lithium mines produce potash as by-product, which — at least hypothetically — could add a significant amount of supply. But the story is more complex than that, says Humphrey Knight, Potash Analyst at business intelligence company CRU.

“Not all brine-based lithium projects will make substantial quantities of potash. It depends on brine composition and it is up to an individual project’s design to incorporate a potash-production facility,” Knight told MINING.com.

He noted that only brine-based lithium projects, such as those in the lithium triangle in South America, can generate potash by-products. Additionally, Chile’s SQM, one of the world’s largest lithium miners, which also produces potash, is in the process of reducing output of the fertilizer ingredient and focusing on increasing lithium production instead. “In this case, an increased lithium production is denting potash output,” Knight said.

Contrary to those who insist the potash market remains depressed, the CRU expert believes that it’s looking very strong at moment. In 2017, producers in Canada, Russia and Belarus achieved record (or near-record) sales with demand dramatically increasing around 10% over 2016. Although demand has flattened this year, producers are still recording high sales volumes, Knight noted. 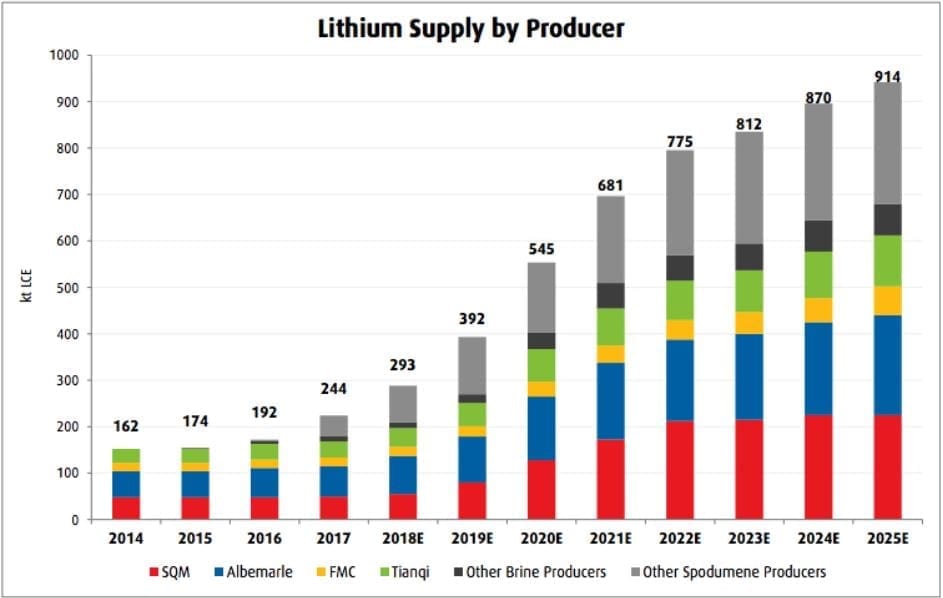 The move, required by international regulators to approve the fusion of the two companies, seems to indicate that Nutrien will head towards a more retail-orientated business model, the CRU expert believes.

“It will require the correct approach (i.e. do they set up their own distribution network overseas or purchase an existing one?) to ensure it translates into improved revenue,” Knight said.

Looking forward, the analyst said it would be interesting to see what Nutrien does with the relatively high-cost Vanscoy mine, the only one operated by Agrium, and whether it chooses to lower utilization, as PotashCorp did at many of its mines.

Talking about the short-term outlook, Knight and other analysts believe that since demand for potash has been constantly increasing, any change in production from the world’s top suppliers in Canada, Belarus and Russia has the potential to impact the market dramatically.

In March this year, for instance, an accident at one of the mines run by Belaruskali, the world’s top exporter of the fertilizer ingredient, sent shares of the main producers soaring.

Fears of undersupply could deepen if China — the world’s top consumer of fertilizers — continues to reduce its reliance on imports.

For Knight, it’s hard to see Chinese domestic production increasing much further, unless new discoveries are made. As a result, he believes the country’s imports will continue to grow over the next five to 10 years.

He also noted there is new capacity coming online in the next five years, notably in Canada, Russia and Belarus. The sector, however, has a history of large greenfield projects typically taking much longer to commission and ramp up than advertised.