Is Time Ticking on the Current Mining Cycle?

Is Time Ticking on the Current Mining Cycle? 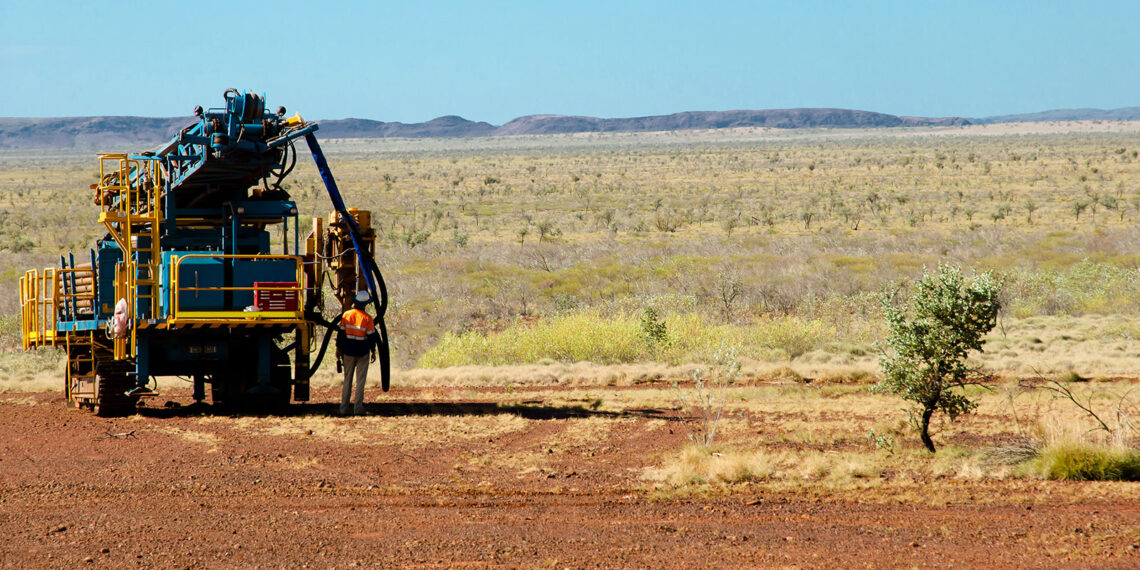 What sort of impacts do you see for the mining industry from rising inflation and other macro-economic factors?

There are two huge impacts for the mining industry from inflation alone.

Firstly, inflation has substantially increased the cost of doing business and growth. Capex numbers have increased by eyewatering amounts (to eyewatering levels) in short periods of time, which not only impacts affordability and project financial performance, it also makes financing extremely challenging.

Secondly, inflation has a detrimental effect on the equity market – in simple terms the present value of future cash flows is reduced when the cost of capital increases, inflation leads to increased interest rates and this means higher cost of capital. Equity markets around the world have seen the ripple through impact of this, and whilst inflation is a thing, equities of all industries will struggle to perform. So miners’ share prices have suffered, and this impacts their ability to raise funds.

The combined impact of inflation is a double whammy on miners, who need to invest constantly in their businesses to continue to operate.

Can you explain how the Lion Clock works and where we are in the cycle?

Historically (for as long as miners have sought investor support) the mining industry has exhibited strong cycles from boom to bust, and each is remarkably similar in the behaviours that illustrate liquidity. The Lion Clock is a great concept that helps to show what to expect within the world of mining equities, given how far progressed the cycle is. It can’t pick turning points, only show that they are near or far.

Right now we have shaded a portion of the Lion Clock either side of 12 – it is somewhere between say 11:30 and 12:30. 12 o’clock is midnight – when Cinderella’s coach turned back into a pumpkin and the mining industry tips over from boom to bust. The supporting evidence for this is pretty stark – liquidity began to leave the mining sector as inflation reared its head and commodity prices began to weaken, which has seen share prices of many miners either weaken or collapse. All of a sudden, capital has become very hard to raise. The negative impact of inflation on the equity market is a pretty widely acknowledged headwind so I doubt there would be too much dispute about that as a risk. The future for mining equities, therefore, is tied somewhat to inflation and the broader equity market.

2021 saw high levels of investment into Australian exploration. Do you see this trend continuing?

Exploration activity depends on budgets, and 2021 saw most miners and explorers reasonably well financed. I can see plans in many companies to continue to deploy their funds, because as much as running low on cash is a risk there is an almost as great a risk of halting activity – you can’t create value by doing nothing. I suspect the established miners will maintain budgets and may even increase them as drill rig availability improves (we are seeing this already) and unit costs soften as a result, but the equity market funded explorers will face a probable issue of how they fund their next rounds of exploration. So I don’t expect an immediate decline in activity, but I would expect 2022 activity not to be much greater than 2021 and could be softer. 2023 activity is likely to show a decline.

Where do you see the money flowing? What are the main thematics driving investment and how do you see these trends continuing to grow?

In the short term, money is flowing into defensive assets, which means away from miners and especially away from explorers. This does not discount some very relevant commodity fundamentals though; they are very real and relevant.

Miners did not invest in growth for a long period between circa 2011 and 2016, which has stunted the growth pipeline and the industry’s ability to bring on new production to continue to meet demand. Classic “supply won’t meet demand”.

Electrification and energy storage are adding demand that wasn’t perceived, say, five years ago, to commodities that are consumed by electrification and batteries. This is a broad suite, but some of the main players are copper, nickel, cobalt, lithium, phosphate, tin, and manganese.

So longer term I expect those themes to be very prominent in the next cycle. I think it’s also worth drawing a broad comparison to the dot-com era (late ’90s / early ’00s), which saw a massive adjustment to the attitude of investors toward tech investments. In the build-up, investors paid ridiculous premia for companies with little or no earnings (or even revenue), and the bust of the dot-com bubble led to massive investor losses.

Investors tend to avoid sectors they have had big losses in when they move on, and we saw a huge swing of investment into equally risky, but otherwise unsullied exploration companies from about 2002 onwards.

Bringing that up to date, miners and explorers were on those nose in 2015, but have performed exceptionally well (on financial discipline at least) since, and most of the investor losses in 2022 have been in tech or other new age assets like crypto currency. When that bruised money starts to look for risky investments again, I suspect they will have a fonder regard for miners and explorers.

How do you see ASX-listed companies performing over the short and medium-term?

For as long as inflation is a concern, I expect equities to be weak. That is very much the short-term outlook for me, and medium term is more about the global economy getting on top of inflation, taking stock of where interest rates have got to, and investing on that backdrop. I think this mining downturn sees the largest miners in the best collective financial health we have ever seen at a comparable time in the cycle, which sets them up for growth, so I think a signal we will see as we move into the next growth phase will be larger miners acquiring juniors or explorers because they will be cheap, the miners need to grow, and when the equity market sees this it shouldn’t be too hard to start to gather investor confidence for explorers again.