Uranium and Nuclear Energy Powering Ahead

Uranium and Nuclear Energy Powering Ahead 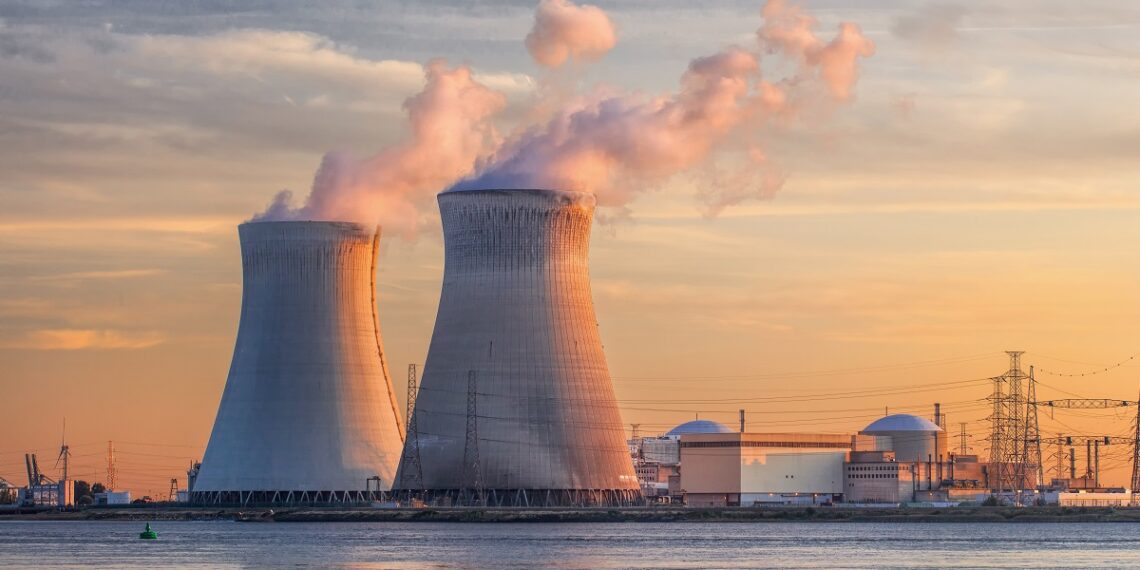 With a growing push for the metal to be given a more prominent position in the decarbonization race – and with soaring prices related to political tensions in Kazakhstan – uranium has suddenly found itself in the headlines for all the right reasons. For most of the world’s population, uranium’s name is mostly associated with nuclear disasters through tragic plant failures, such as those at Chernobyl, Fukushima, and Three Mile Island. However, with the global vision to reduce CO2 emissions to zero by 2050, the energy metal is now gaining increasing support from a range of analysts, industry bodies, and society.

Uranium’s rating as a potential source of clean energy has already seen the metal’s price rise steadily in recent years, and now with political unrest at the site of one of the world’s leading producers, forecasters are tipping uranium as a commodity to follow in 2022.

A recent survey by ecoAmerica of American attitudes on the topic of clean energy uncovered a significant shift in sentiment in support for nuclear power between 2018 and 2021. The survey found that support for nuclear energy in the U.S. in the three-year period had grown by 10%, with almost 60% of participants admitting that they somewhat or strongly supported the use of nuclear energy.

According to a recent S&P Global report, a number of global governments and utilities are also taking a closer look at nuclear energy as they investigate lower-carbon power sources to meet new emission targets. The report highlighted commitments from countries such as France and the United Kingdom, which have agreed to expand their nuclear fleets.

According to the World Nuclear Association (WNA), approximately 57 nuclear units, totalling 60GW, were in various stages of planning and development as of mid-2021, while the International Energy Agency (IEA) expects global nuclear capacity to reach 582GW by 2040, up from the 415GW recorded in 2020.

Prices on the rise

Uranium prices have jumped in recent weeks as Kazakhstan, a major global producer of the radioactive metal, struggles to cope with civil protests.

The former Soviet Union country produces more than 40% of the world’s uranium. Political disruptions and threats of potential intervention from Russia have sent a shock wave through the markets, with prices jumping by close to 10% in early January this year.
According to a recent report from the office of Australia’s Chief Economist, global uranium prices are expected to continue to grow in 2022, with its estimates tipping prices to increase from US$30 per pound in 2020 to US$47 per pound by 2023. It suggested that supply cuts at large mines in Canada and Kazakhstan, as well as the closure of Australia’s Ranger mine in early 2021, will lead to some supply pressures.

China remains important to the global uranium market, with the nation now operating 25 nuclear plants (with a total capacity above 28,000MWe) and with more underway. It is expected that supply will nonetheless lag growth in demand in the short-term, adding moderate price pressure in a climate of still-ample global inventories.

The unrest in Kazakhstan is also driving interest in diversifying sources of uranium, especially in places with stable governments and infrastructure, benefitting explorers in Canada, the U.S., Namibia, and Australia.

Meanwhile, in a recent blog, the international Nuclear Energy Institute (NEI) tipped a growing wave of momentum for nuclear energy in 2022 and identified five big moments to watch for this year:

The NEI said that a 2021 Intergovernmental Panel on Climate Change (IPCC) report warned that global warming is happening much quicker than originally thought. In 2022, the NEI said it will look for progress on the net zero commitments pledged by countries at this year’s COP26.

“As the momentum around clean energy builds, our world must focus on net zero to meet our climate goals, and nuclear energy is a champion of decarbonization, of the electricity sector and beyond. Its carbon-free, always-on attributes make it the perfect pairing with intermittent renewables such as wind and solar. We need all the tools we have to conquer the climate crisis,” the report noted.

2. The NEI forecast continued support for nuclear energy from the Biden Administration and Congress

“The industry has seen strong bipartisan support from Congress this year, and the Biden Administration has signalled its ‘bullish’ support of new nuclear.

“The Build Back Better Act is poised to hopefully pass in early 2022, which includes a production tax credit (PTC) for electricity generated by nuclear power plants in operation today, as well as a PTC for all clean electricity technologies, including advanced nuclear and power uprates that begin construction after 2026. The bill also includes funding for the development of a domestical HALEU supply.”

The NEI noted that it is also important to note the flurry of activity at the state level as exploration for new nuclear expands across the U.S.

Momentum continues to build around Environmental, Social, and Governance (ESG) commitments, and the role of financial investments in the global clean energy transition is more important than ever.

“In the new year, we can expect to see continued efforts to explore climate-related financial disclosures, corporate behaviour promoting greener portfolios, and governments figuring out how to effectively assist developing countries to meet their climate goals.

“A key player in what steers public, as well as private, investments is the European Commission’s sustainable finance taxonomy, which decides what counts as green investments.”

Late last year the European Commission began expert consultations on a second delegated act that would include nuclear energy under certain circumstances in the taxonomy. The NEI said it expected to see further deliberations within the EU in coming months on the adoption of this regulation which could be implemented by early 2023.

“Advanced nuclear is designed to provide carbon-free energy in new and innovative ways and have valuable applications such as carbon-free hydrogen production. Nuclear also is uniquely positioned to fill the void created by coal plant closures by utilizing existing infrastructure and talent.”

The NEI forecast that in 2022, work on the reactor projects funded through the DOE Advanced Reactor Demonstration Program and privately funded projects in the U.S. and Canada will begin to accelerate.

“It is also likely that the Nuclear Regulatory Commission will receive additional applications for advanced reactors and/or fuel cycle facilities. The interest in advanced nuclear has grown considerably over the last few years, and we expect this to continue in 2022.”

5. Focus on the green economy

As the world transitions to a clean energy economy, the NEI says job generation and economic stimulation will be essential to ensuring no community is left behind.

“Experts and economists will be looking for these hallmarks of green growth in the coming year. Nuclear energy is an important part of the equation because nuclear plants provide high-paying, lasting jobs. Nuclear employs many veterans, creates jobs for multiple generations of workers, and pays higher salaries than other electricity generation sources.”

Deep Yellow On The Right Road At Barking Gecko 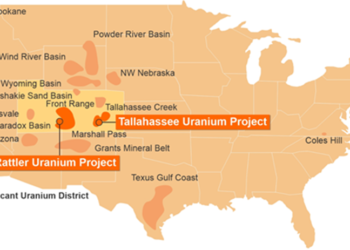 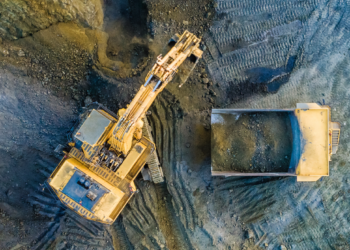 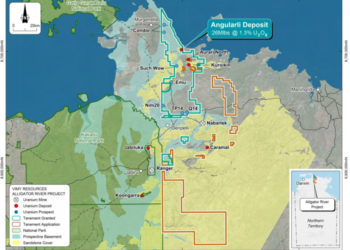 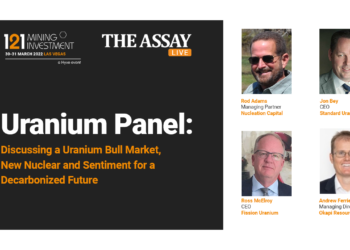 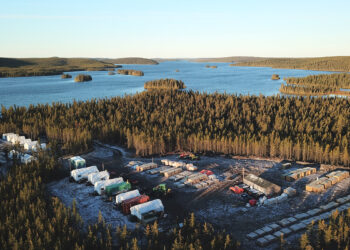 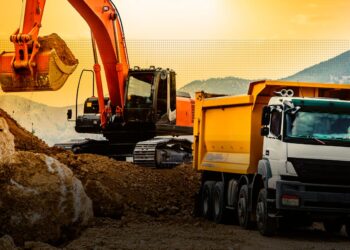 Deep Yellow On The Right Road At Barking Gecko