The Australian IPOs Going for Gold

The Australian IPOs Going for Gold 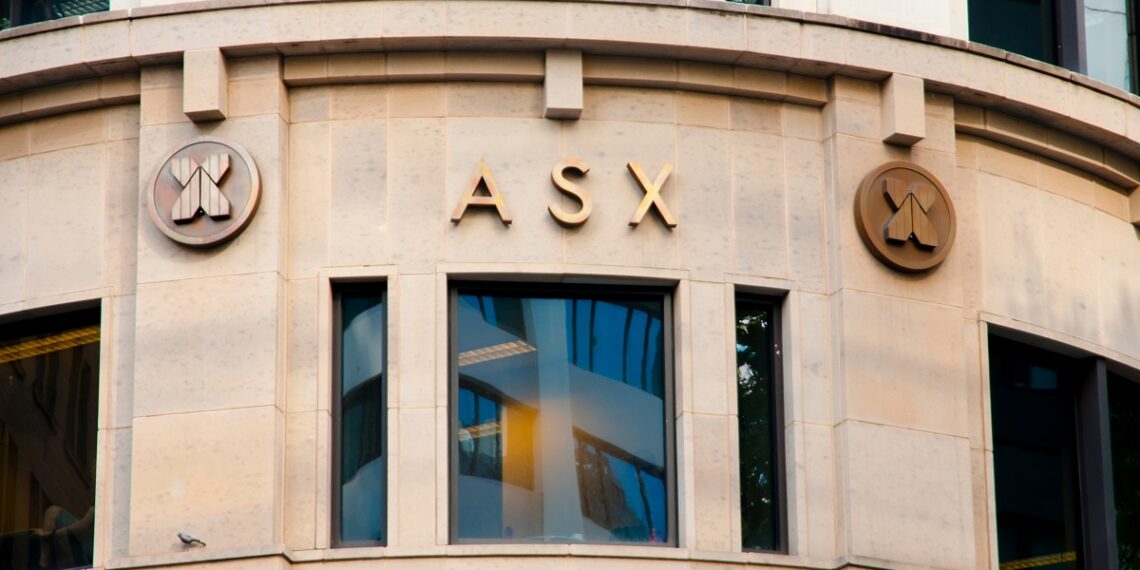 While there are mixed feelings about where the gold price is headed in the short and medium terms, there is no denying the record-breaking interest from junior miners and the investment markets for gold exploration plays – particularly in Australia.

The acceleration in gold exploration is likely to continue based on the World Gold Council’s latest Gold Demand Trends Report, which revealed that demand for gold reached 1,147 tonnes in Q4 2021, its highest quarterly level since Q2 2019 and an increase of almost 50% year on year.

According to newly released 2021 global exploration budget from S&P Global Market Intelligence’s Corporate Exploration Strategies series, the mining exploration sector has emerged from the downturn caused by the COVID-19 pandemic, with the aggregate annual global nonferrous exploration budget increasing by 35% year on year to US$11.2B from US$8.3B in 2020.

S&P found that gold and base metals continue to dominate the exploration focus. It also suggested that while junior budgets are surging, the majors will still be the most significant exploration drivers. S&P also said the junior sector has increased their planned allocations by 62% year on year to a total of US$4.1B, while majors continue to account for half of global exploration budget at a total of US$5.6B.

The aggregate annual global exploration budget is expected to increase between 5% and 15% year on year for 2022, according to S&P.

In Australia that exploration “boom”, and particularly the hunt for gold, is reflected in the growing number of IPOs recently launched – or about to be launched. 2021 saw 240 companies listing on the ASX in the calendar year, providing one of the strongest years for IPOs in history. Leading the way was the listing of resource companies, with record new listing numbers making up almost half of the IPOs registered.

The interest in being able to get in on the ground floor with new gold explorer hopefuls is so hot that “crowdfunding” is now a growing means to raise the necessary IPO capital to fund a listing and asset acquisitions.

Below are some of the recent and upcoming gold related Australian IPOs:

Andean Mining (ASX: ADM) is aiming to raise up to A$7M through its initial public offering. The company operates in Colombia through its wholly owned subsidiary Corporacion Minera de Colombia SAS (CMC). CMC owns 100% of the El Dovio gold-copper-silver-zinc “VMS” licences in central west Colombia. The company is targeting a resource of at least 5Mt at copper and gold grades in excess of 3% and 4g/t respectively (i.e., >7.0g/t AuEq or >5.0% CuEq).

Abarta Resources (ASX: AB1) is raising between A$5M and A$7M through its IPO to fund exploration on three projects in Western Australia – East Laverton, England and Edward. East Laverton sits on ~ 1,200km2 of its namesake underexplored East Laverton Greenstone Belt, where limited historical exploration has defined significant areas of both gold and base metal (Cu/Zn) anomalism while pursuing nickel.

The England Project is located within the immediate vicinity of the Granny Smith processing facility in Laverton, giving any significant discover the potential for early mine development.

The Edward Project is an area of underexplored greenstone belt on trend to the south of the Marvel Loch and Transvaal deposits and is located approximately 40km from the Marvel Loch processing facility.

Cosmos Exploration (ASX: C1X), which is a spin-off from RareX (ASX: REE), commenced trading on the ASX in December 2021 following a successful IPO to raise A$5M. The company is geared up to explore the Orange East Gold Project located in New South Wales. Orange East (75% Cosmos) is an advanced exploration project located along strike from the multi-million ounce McPhillamys Gold Mine.

DMC Mining (ASX: DMM) was admitted to the official List of ASX in late December 2021 after raising A$5M. It has two projects: Ravensthorpe and Fraser Range. Ravensthorpe is a nickel and gold project. There has been limited historical exploration within the project area.

Falcon Metals (ASX: FAL) completed an A$30M IPO and listed on the ASX in late December. It will use its funds to tackle three projects: Pyramid Hill (Victoria), Viking (WA), and Mount Jackson (WA). Pyramid Hill is highly prospective for high-grade gold deposits like the nearby, world-class Fosterville mine.

Far East Gold (ASX: FEG) is seeking to raise up to A$12M and to list on the ASX in early 2022. The company describes it Woyla project in Indonesia as “one of the most prospective undrilled gold projects in Indonesia”.

Felix Gold (ASX: FXG) listed on the ASX in late January 2022 after raising A$10M to explore a premier gold asset base in the production heart of the Tintina Gold Province of Alaska. The company has consolidated almost 400km2 of highly prospective tenure with a significant landholding along the main gold trends in the +16Moz Fairbanks Gold District.

Infinity Mining (ASX: IMI) was admitted to the ASX in late December after raising A$10M through its IPO. The company has 21 tenements covering 711km2 in the Pilbara and Central Goldfields of Western Australia. It recently commenced drilling at the historic Great Northern gold mine.

Larvotto Resources (ASX: LRV) listed on the ASX in late December 2021 following a successful gold and copper IPO which raised A$6M. It has three main projects: Mt Isa (gold-copper-cobalt in Queensland), Eyre (gold-nickel-PGEs in WA) and Ohakuri (gold in New Zealand). Ohakuri is an advanced gold exploration project located in the North Island of New Zealand. Historic drilling that followed up a large airborne geophysical anomaly identified a broad area of gold mineralization that extends from near surface to a depth of over 150m.

Rubix Resources (ASX: RB6) was admitted to the official List of ASX in late December 2021 after raising A$4.5M through its IPO. Rubix’s portfolio consists of eight exploration licences located in Northern Queensland and Western Australia. The Etheridge Project consists of four granted exploration permits covering a total area of 49km2 in North Queensland. Previous exploration at Etheridge intercepted high grade shallow gold mineralization, such as 3m at 33.7g/t Au from 20m and 6m at 15g/t Au from 11m, yet has been subject to limited drilling at depths below 50m.

Vertex Minerals (ASX: VTX) was admitted to the official List of ASX in mid-January 2022. The company raised A$5.5M with a major focus on a string of quality gold assets. Vertex’s major focus is the historic 1.6Moz Hill End – Goldfield. The Hill End-Tambaroora Gold field was one of the richest gold mining areas in New South Wales, and the first reef mining in Australia.

The Beyers and Holtermann nugget, the largest single piece of reef gold ever discovered in the world, was found at the Star of Hope mine at Hill End on 19 October 1872. It weighed approximately 286kg.