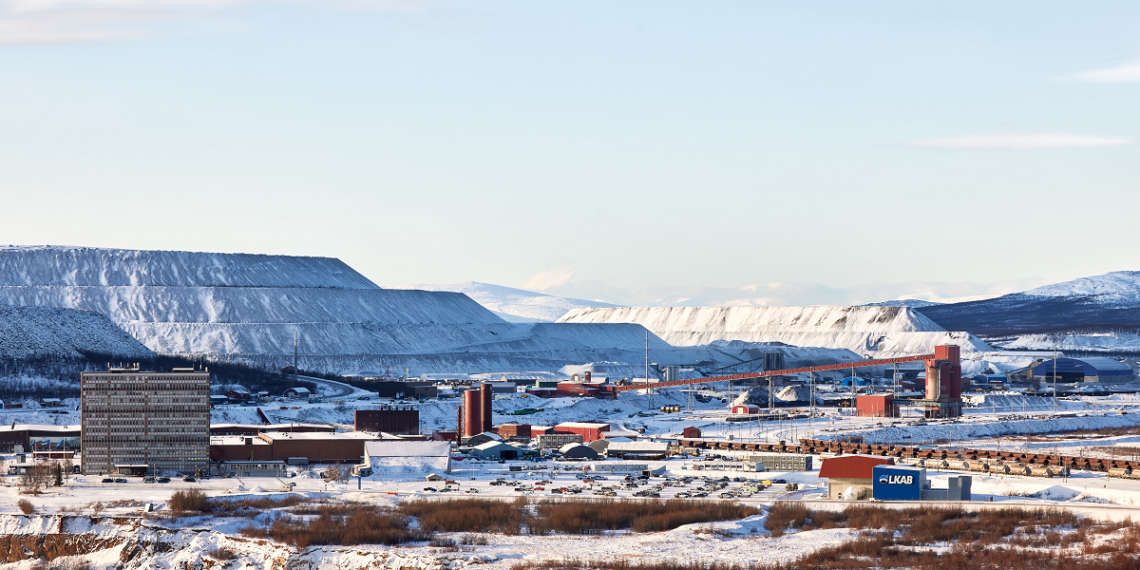 Swedish state-owned mining company LKAB has discovered one of the largest rare earth elements (REEs) deposits in Europe, located in the Kiruna area of Sweden. The discovery has come at a pivotal time, particularly as international governments are beginning to seek solutions to the world’s over-dependency on exporting commodities from China.

REEs comprise 17 minerals that are recognized by several governments around the world, including the US government, as vital materials for the green energy transition.

REEs are predominantly used in electricity generation. The most consumed REEs, neodymium, dysprosium, samarium, and praseodymium, are prized for their strong magnetic properties.

While REEs have several qualities, they are especially important when considering the transition to a climate-neutral economy, which will rely on renewable electricity generation. The most common uses for REEs in 2020 were permanent magnets, catalysts, and glass polishing powder, and additives, as shown in this visual.

Commenting on the discovery, Jan Moström, president and CEO of LKAB, said, “This is good news, not only for LKAB, the region, and the Swedish people, but also for Europe and the climate.

“This is the largest known deposit of rare earth elements in our part of the world, and it could become a significant building block for producing the critical raw materials that are crucial to enable the green transition. We face a supply problem. Without mines, there can be no electric vehicles.”

Despite the magnitude of the find, LKAB officials have also stated that they are not yet sure of the full extent of the deposit, and that it could take years to finish an investigation into its size as well as how best to mine it. The company has already started to prepare a kilometres-long drift at a depth of approximately 700m in the existing Kiruna mine towards the new deposit in order to investigate it at depth and in detail.

“We are already investing heavily to move forward, and we expect that it will take several years to investigate the deposit and the conditions for profitably and sustainably mining it. We are humbled by the challenges surrounding land use and impacts that exist to develop this into a mine and that will need to be analysed to see how to avoid, minimize, and compensate for it. Only then can we proceed with an environmental review application and apply for a permit,” says Mr Moström.

The significant REEs discovery comes in the wake of booming demand for the extraction of more and more raw materials. The European Commission reports that global material extraction has increased 14 times from 1900 to 2015 (from 6Bt in 1990 to about 84Bt in 2015) and is projected to further increase by 119 % by 2050 (reaching an estimated value of 184Bt in 2050). This includes the extraction of REEs.

Europe’s ability to process REEs, however, is not its forte. This is evident by the sheer number of REEs it imports on a yearly basis. A report by the European Commission notes that China provided 98% of Europe’s supply of REEs in 2020.

The need to import nearly all its supply of REEs has resulted in the EU searching for innovative ways to extract and process domestic deposits, especially since discoveries have been made in Sweden, Finland, Greece, and Spain. As reported by Bloomberg, the EU recently pledged US$2B in a push to curb its over reliance on China, by providing subsidies and state aid to help support efforts in domesticating REE production.

Speaking to Horizon, which is published by the European Commission, Dr Kathryn Goodenough from the British Geological Survey said that, in theory, there are enough suitable sites to supply all the REEs that Europe needs for the foreseeable future, but the important thing is that the elements can be mined economically and with little environmental impact.

This, combined with Europe’s growing desire to shift away from dependency on global markets, resulted in the establishment of the European Raw Materials Alliance (ERMA) in September 2020. The organization’s main urgency is to distinguish sites suitable for mining.

ERMA’s purpose is to develop ways to encourage Europe to become more economically robust by diversifying its supply chains, attracting investments to the raw materials value chain, generating jobs, fostering and developing innovation, harnessing and training young talent, and contributing to the finest enabling framework for raw materials and the circular economy worldwide.

The alliance addresses the task of securing access to sustainable raw materials, advanced materials, and industrial processing skills and methods. By 2030, ERMA’s activities will reportedly increase the production of raw and advanced materials and encourage the implementation of a more circular economy by boosting the recovery and recycling of critical raw materials. The alliance aims to:

With the recent discovery of the enormous LKAB REEs deposit in Sweden, the prospect of eventual European REE production certainly seems closer than it has ever been before. However, the deposit itself has a long way to go before becoming commercially viable. Equally, the EU also has a long journey ahead to be able to plug the gaps in its ability to sustainably and inexpensively extract REEs. 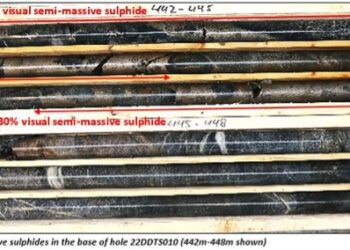 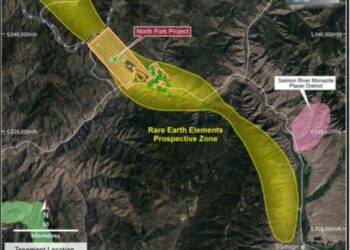 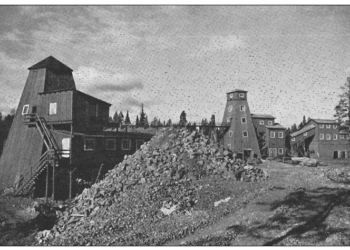 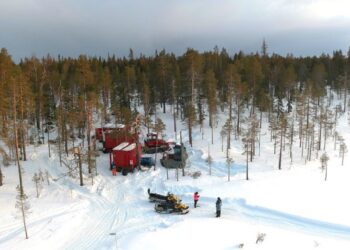 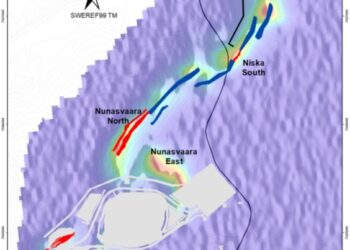 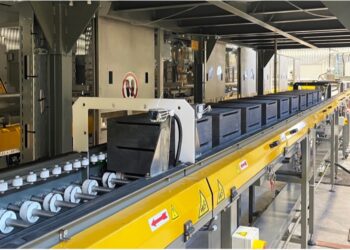