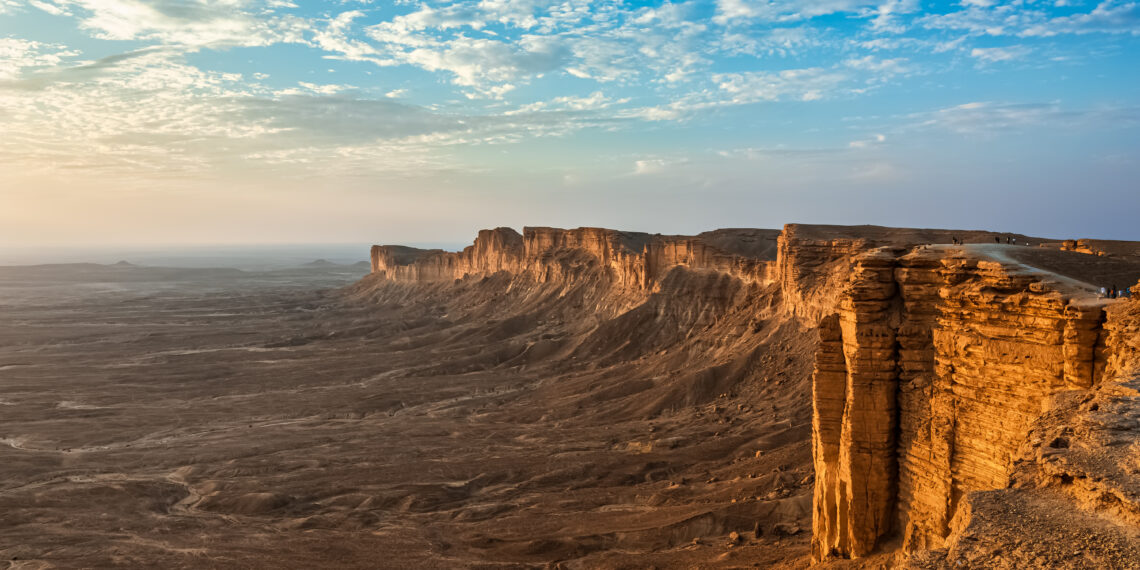 The Kingdom of Saudi Arabia is best known in the resources sector as the major power in the oil industry. However, a new surge in interest and government support has forecasters tipping a mining boom for the Middle Eastern nation.

Saudi Arabia possesses more mineral resources than any other country in the Gulf region. The soil in Saudi Arabia is rich in gold, copper, phosphate, and a wide array of industrial minerals.

With some of the world’s largest reserves of phosphate and tantalum, and up to 20Moz of gold in known deposits, Saudi Arabia is becoming a significant market for mineral extraction and processing which provide manufacturing opportunities to develop high value products for the growing demand of several advanced industries such as automotive, aerospace, solar, and oil and gas.

The central and northern parts of the country contain large amounts of bauxite, in addition to deposits of silver, zinc, copper, magnesite, and kaolin. Over 40 types of mineral deposits have been identified so far in the Kingdom, with at least 15 industrial minerals with potential for extraction.

The development of the mining sector occupies a prominent position in Saudi Arabia’s programme of diversifying its economy away from oil and the government has proclaimed the mining industry as the “third pillar” of the Saudi economy after oil and petrochemicals.

The government’s mining growth strategy includes establishing industries for extracting and processing the minerals, developing the transportation infrastructure to make the minerals accessible for processing and streamlining export procedures.

The Saudi Arabian Ministry of Industry and Mineral Resources recently announced plans to seek US$32B in investments in the country’s mining and minerals sector in the short term and attract US$170B to its mining sector by 2030.

As part of the plan, the country intends to support the development of nine mining projects for midstream minerals and metals that aim to support the exportation of mineral products.

The new projects are aimed at supporting the export of mineral products to local and international markets, where the ministry is currently studying 145 applications to receive exploration licenses by foreign companies, according to Minister of Industry and Mineral Resources, Bandar bin Ibrahim Al Khorayef.

Of these projects, the biggest one is a steel plates factory being set up at an investment of over US$4B at King Salman Global Maritime Industries Complex in Ras Al Khair, while another factory is being set up for making inputs of electric vehicle batteries at a total value of US$2B in addition to a copper and zinc refinery.

Mining production in Saudi Arabia is expected to rise 2.50% by the end of this quarter, according to Trading Economics global macro models and analysts’ expectations. In the long-term, the Saudi Arabia Mining Production is projected to trend around 2.50% in 2023, according to econometric models.

KEFI on the move

Gold and copper exploration and development company KEFI (AIM: KEFI) is quickly becoming a significant new player in Saudi Arabia and recently built on its portfolio in the country with the issue of two of the three required exploration licences (Els) covering the Jibal Qutman Gold Project area through the company’s Gold and Minerals Limited (G&M) JV. G&M is owned 30% by KEFI and 70% by its partner Abdul Rahman Saad Al Rashid and Sons Ltd (ARTAR). The company reports the following: