Russia Going for Gold in Africa

Russia Going for Gold in Africa 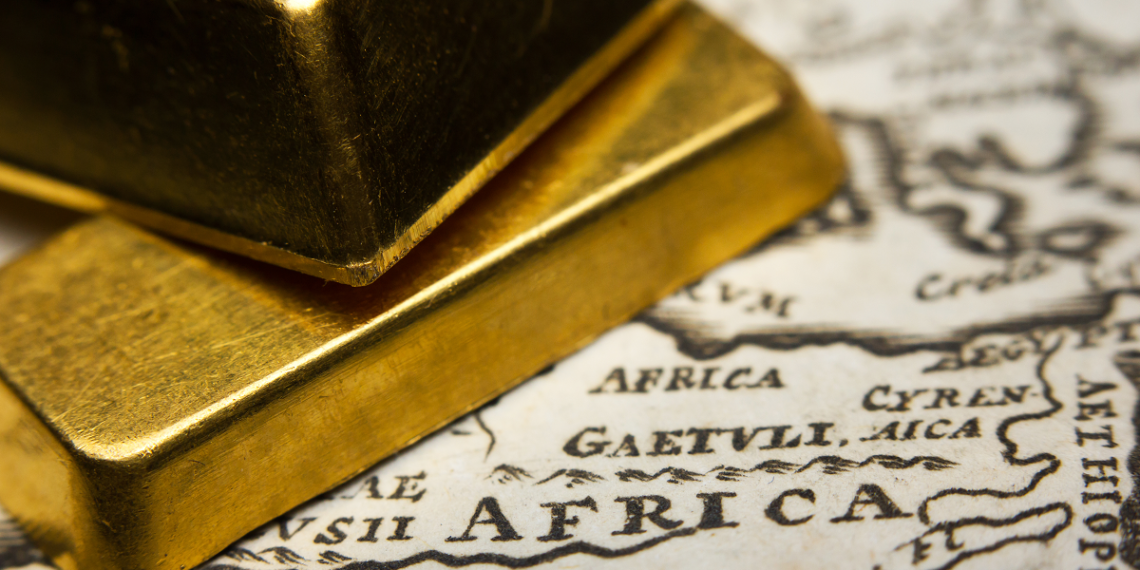 When nations around the globe voted in early March to back sanctions against Russia due to its invasion of the Ukraine, it was highlighted that many African nations elected to either abstain against casting a decision or were “absent” when voting took place.

On 2 March, 17 African countries abstained from the UN General Assembly vote, representing almost half of all countries that elected not to support the sanction vote, while Eritrea voted against the resolution, alongside Belarus, North Korea, Russia, and Syria.

Notably, many of the African nations that abstained have strong mining ties with Russia, including significant Russian investment, while many of the “absent” countries are from West Africa, where Russia has a strong influence in the gold sector in particular.

A new report by the Global Initiative Against Transnational Organised Crime (GI-TOC) has suggested Russia could use its influence in West Africa to exploit illicit gold markets and gold laundering to generate profits and move finances across borders, with its international financial and gold markets blocked following its invasion of Ukraine.

A GI-TOC bulletin highlighted Russia’s growing influence in Africa since 2014, including with the governments of West African gold producers Mali and Burkina Faso – where it is the largest international participant in gold production.

The bulletin said the presence of Russian gold-mining operations and private military companies in West Africa as well as “Russia’s warm relations with regional governments, raises concerns that the gold sector could be an avenue to raise funds and launder gold to evade sanctions imposed against Moscow and other actors”.

“Russia may be able to access gold markets in countries that have not adopted sanctions regimes,” the report claimed. “But even if Russia is able to officially sell gold in these markets, it will still face challenges in building and accessing foreign exchange reserves … This is where criminal networks have a role to play.

“They can evade these restrictions if they engage in gold and money laundering to disguise the origins of the gold and the beneficiaries of gold profits. Therefore, there is likely to be increased demand for the services and connections of transnational criminal networks that offer these services, buttressing transnational organized crime,” GI-TOC reported.

“A 2020 mutual evaluation by the Financial Action Task Force (FATF) found weaknesses in the regulation of the gold trade and significant trade-based money laundering risks, which are known to overlap with gold flows,” the report said.

GI-TOC stressed that while sanctions against the Russian government will ultimately be ineffective if they don’t target organized criminal groups abroad as well.

“There are various ways Moscow and other sanctioned actors could use organized criminal networks and the gold sector to evade sanctions,” the report concluded. “There is therefore a pressing need to identify and address organized criminal networks that are linked to the gold sector and could be exploited by Moscow and other sanctioned entities to evade sanctions.”

Elsewhere, the Economist Intelligence Unit (EIU) has reported that while sanctions will disrupt Russian mining activities in Africa, they are not expected to have a serious negative impact on the African domestic mining sector.

The EIU believes the sanctions on Russian miners in Africa (including both metals and energy producers) will create manageable downside risks, which are outweighed by risks to the upside stemming from steep increases in commodity prices.

An article published by the EIU in late March suggested that given that most Russian mining operations in Africa are joint ventures that rely in part on Russian financing, it is possible that sanctions will cause disruption to mining operations and output levels as Russian funding is limited or cut off entirely.

“We expect the disruption to projects in which Russian miners own stakes to be temporary, and the high prevailing price of most commodities will ensure that there is no shortage of buyers in the market for these concessions,” the article stated.

The article also noted that sanctions will limit the ability of Russian miners to repatriate profits and receipts from the possible sale of concessions.

“Therefore, incomplete sanctions allow Russian miners to continue to operate in Africa, albeit with increased difficulty and probably at a higher cost.

“However, we expect Russian miners to be able to find ways around these sanctions and continue operations before possible solvency issues force them to liquidate and sell their concessions at a discounted valuation,” the article noted.

While it has not been linked to the Ukraine invasion and UN sanctions, Russian mining giant Norgold’s operations have been under considerable attack in Burkina Faso.

Nordgold has grown into one of the largest gold miners operating in Burkina Faso in little over a decade and produces close to 50% of its total gold output in the country, where its investment exceeds US$1B.

Nordgold has shut down its Taparko mine in Burkina Faso, calling force majeure and pointing to a deteriorating security situation in the West African country.

The gold producer said it received numerous threats against its operations and staff, and said that access to the site became very difficult.

Taparko was the first gold mine built in Burkina Faso and was launched in 2005. Nordgold acquired Taparko in August 2008 and currently co-owns it with the government of Burkina Faso which controls 10% of the mine.

Taparko is located in the Namantenga province of Burkina Faso, approximately 200km northeast of Ouagadougou, the country’s capital, and is connected to the city by a fully tarmacked road.

Multiple open pit operations with all the mining and milling facilities located on the main Taparko site. The mine comprises a processing plant, ball milling facility, and CIL circuits.