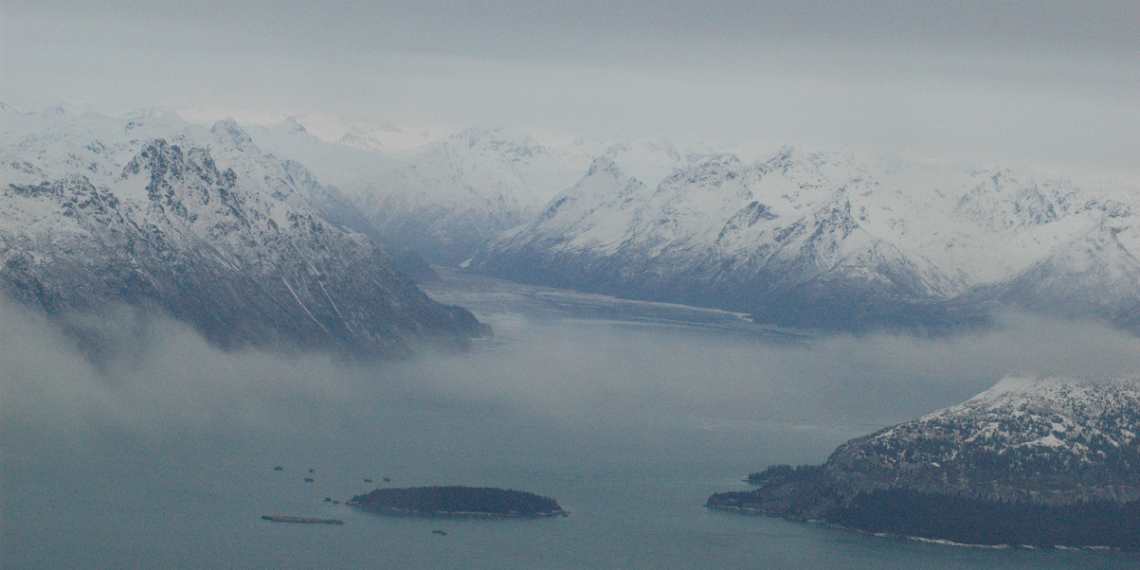 The developers of a proposed multi-billion-dollar copper, gold, and molybdenum mine in Alaska have accused the US Environmental Protection Agency (EPA) of potentially creating a negative impact on the Biden Government’s “new energy” plans.

Pebble Partnership Ltd (PPL) has hit out hard against reports that the EPA is preparing to veto mining at the Pebble Project in Southwest Alaska.

The controversial project has attracted significant local and environmental opposition and has been under constant review by the EPA since 2014.

The Pebble project’s supporters claim the latest news that a veto from the EPA is threatening to derail its development completely and the Pebble Partnership claims it is also threatening the USA’s battery metals plans.

John Shively, Pebble Limited Partnership’s CEO, said last month, “We still firmly believe that the proposed determination should have been withdrawn as it is based on indefensible legal and non-scientific assumptions.

“The process and the decision have been political from the start, as evidenced by White House climate change advisor Gina McCarthy stating in November of 2021 that the administration would shut down the project once and for all while praising the action with a ‘hallelujah’.

“Those who think we can build a green energy economy in this country and stop mining at the same time are living in a fantasy world. We have witnessed the situation unfolding in Europe which is the direct result of their being dependent on an unfriendly country for essential resources, and yet, for no good reason, the U.S.is heading down a similar path for these critical minerals.

“The EPA has made wildly speculative claims about possible adverse impacts from Pebble’s development that are not supported by any defensible data and are in direct contradiction to the facts validated in the USACE’s Final Environmental Impact Statement (FEIS) for the Pebble Project. The FEIS clearly states that Pebble can be developed without harm to the Bristol Bay fishery. EPA’s speculation about impacts is not the same as demonstrating impacts will occur and is not a valid reason for issuing a veto.

“Congress did not give the EPA broad authority to act as it has in the Pebble case. This is clearly a massive regulatory overreach by the EPA and well outside what Congress intended for the agency when it passed the Clean Water Act. This point was also highlighted in a letter to the EPA signed by 14 states, including Alaska, in September that expressed their deep concern with the precedence this EPA ‘wildcard’ would set.

“Perhaps the most egregious aspect of this entire process is the EPA’s blatant dismissal of, and complete lack of consideration for, the significant economic benefits this project could have for the region and for the state without explanation or justification.

“The EPA gives short shrift to what hundreds, if not thousands, of jobs could mean for the communities around Iliamna Lake. I know from personal experience what jobs mean for Alaska’s smaller, rural communities and for the Alaska Natives who live there.

“The Final EIS and subsequent Economic Impact Assessment clearly demonstrate the dramatic impact responsible Pebble development could have for these communities. The benefits are indisputable.

“The state of Alaska is the owner of the world-class Pebble prospect and specifically selected the Pebble area for its mineral potential. If the EPA finalizes its veto and precludes any development on over 300m2 of Alaska land, it would be violating Alaska’s Statehood Compact and the ‘no-more’ clause of the Alaska National Interest Lands Conservation Act.

“EPA is not only taking significant tax and royalties from the citizens of Alaska but is also taking away contributions to the Permanent Fund and the dividends it provides to our people.

“In addition, EPA gives little to no consideration to the critical role copper will play in our nation’s transition to more renewable sources of power. There are multiple studies and reports that point to a looming supply gap for copper in the decades ahead. Pebble could be a critical source for the copper the nation needs to make this transition.

“Thus, for numerous legal, environmental, technical and economic reasons, the EPA should have withdrawn its actions against Pebble and let the established permitting process function as designed. Our team submitted a thorough and detailed set of comments opposing the EPA’s pre-emptive veto of Pebble in September, and I encourage all project stakeholders to read them.”

Ronald Thiessen, president and CEO of Pebble Project owner, Northern Dynasty Minerals Ltd, (TSX: NDM) alleges that the EPA is choosing to sterilize the world’s largest undeveloped deposit of much needed copper, gold, silver, molybdenum and rhenium, and this decision cannot stand, because the future of Alaska and the “Green Energy Transition” is being threatened.

“So, we will fight for the right of the residents of southwest Alaska to have full-time jobs and a better quality of life; for the future of Alaska as the world transitions away from oil and gas; and for the US as it moves to cleaner sources of energy, which requires substantial increases of domestic copper production for there to be any chance of success.

“This action is in direct opposition to Alaska Native Claims Settlement Act of 1971 (ANCSA) and effectively sterilizes Native Village Corporations lands in the area. This action is not necessary, as the Final Pebble Environmental Impact Statement concluded in 2020 that development of Pebble is not a choice between mining or fishing, rather it’s a process which will allow Alaskans to benefit from both the mine and the fishery.”

“The EPA tried this in 2014 and was forced to settle and allow Pebble to proceed through the normal, well-established permitting process in the United States. This action remains pre-emptive as PLP is currently appealing a negative Record of Decision. The EPA’s decision to proceed with a second bite at the same apple relies on supposition rather than demonstrating that impacts will occur.

“We believe we will not be alone in the fight against this injustice and will have more to say about this in the coming days and weeks,” Mr Thiessen added.

PLP is proposing to develop the Pebble copper-gold­molybdenum porphyry deposit (Pebble Deposit) in southwest Alaska as an open-pit mine, with associated infrastructure.

The Pebble mine is forecast to have the capacity to mine approximately 1.5Bt of mineralized material throughout the 20-year mine life.

The Assay Weekly Roundup: 4 to 10 January

The Assay Weekly Roundup: 4 to 10 January