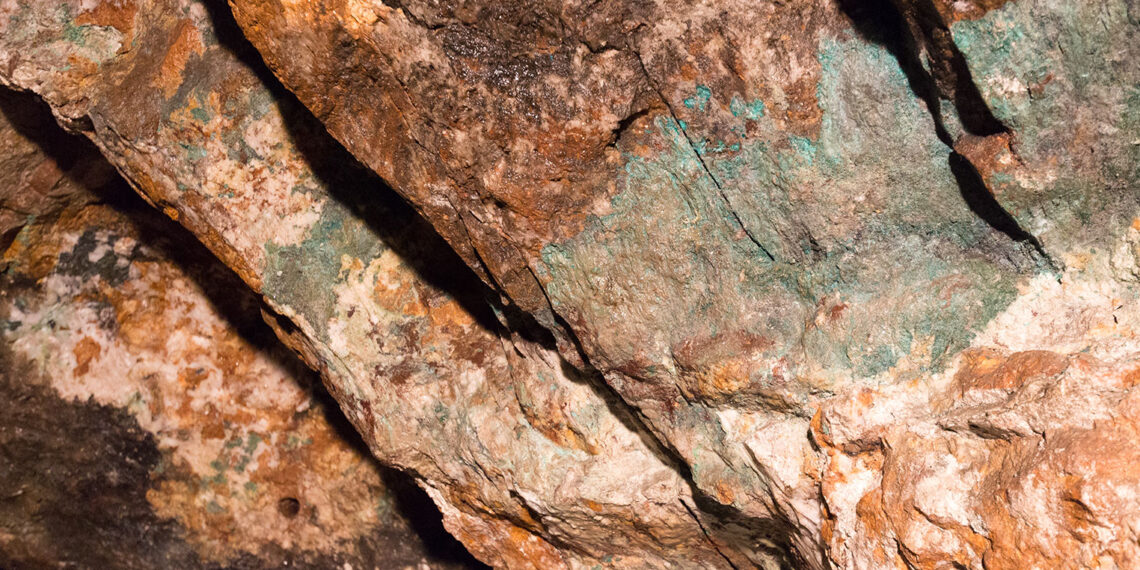 Already one of the world’s leading copper producers, Australia is being called on to lift its production of the base metal to help meet forecast demand for the green energy change. A recent report from Michael Huggins, director of Australia and New Zealand at Partners in Performance, called for more Australian investment in copper now to help the world reach sustainability targets and to strengthen the electrical grid. Mr Huggins said government investment in green energy will be significantly undermined if Australia doesn’t secure the copper it needs to build a grid to support it.

“While the federal government referred to investments in micro-grids in the recent federal budget, and the opposition promised to invest in renewable energy in its reply, neither major party has recognized the opportunity Australia has to become a leading global copper producer vital to supporting a renewable energy future,” Mr Huggins said.

Australia is currently the world’s sixth largest producer of copper, but it has the second largest copper reserves in the world.

“Copper is already essential to our everyday lives – primarily in the delivery of electricity and water. But as we look to renewable energy solutions, such as electric cars, solar, and hydro energy sources, the increasing pressure on the electrical grid has made copper ‘the new oil’,” Mr Huggins said.

Having helped clients mitigate 36Mtpa CO2 emissions in the past 18 months, Partners in Performance believes that copper, alongside lithium and cobalt, is one of the most important commodities in Australia’s journey to net zero.

“Failing to do so will see it struggle to secure supply and face hyper-inflated costs on the open market, driven by global demand.

“Both major parties have focused on investments in renewable energy technology, without adequately thinking about how that energy will be delivered.

“All the hydrogen, solar, and wind energy in the world isn’t any good if we can’t get it to people.

“Electrical grids rely on copper and there is currently a global copper shortage. This scarcity is only going to get worse as countries around the world wrestle to meet sustainability demands. At the same time, Australia has extensive copper reserves. This is a win-win for policy makers that we are not capitalizing on.

“Australia must approve copper mining operations now to avoid having to go to the open market. 2050 sustainability goals are empty promises without copper to enhance the grid.”

Mr Huggins suggestions have been reflected in the calls of other global energy experts, with suggestions shortages of the industrial metal threaten the ability of major economies to electrify transport and develop enough clean energy to hit net zero emissions targets.

S&P global vice chairman and revered international energy expert Daniel Yergin recently said global copper demand will double from 25Mt currently to about 50Mt by 2035 in order for the electrification technologies needed to decarbonize to be produced.

“Unless new supply for ‘the metal of electrification’ comes online in a timely way, net-zero emissions by 2050 will be short-circuited and remain out of reach,” a new S&P report noted.

Copper is already the third-most widely used metal in the global economy and is a key component in electricity transmission, EVs, and renewable energy technology such as solar panels, wind power, and batteries.

The S&P study also noted Australia’s position as the sixth-largest copper miner, while China leads global copper refining and smelting capacity required to turn mined copper into usable metal, while also accounting for more than half of its usage.

Copper did not make the Australian government’s list of 26 critical minerals released earlier this year, which include battery minerals such as lithium and cobalt.

“I think that the lack of including copper as a critical mineral arises from not focusing or not understanding what the scale of the energy transition demands because it’s new and has happened quickly,” Mr Yergin told a recent energy gathering.

“When it becomes clear how central copper is to the energy transition, and the pressures on supply, I think it’s likely that more and more governments will see it as a critical mineral.”

The S&P study found new mines would unlikely be able to account for the looming copper shortfall as the International Energy Agency estimates new developments take an average of 16 years.

The desire to see increasing existing mine output and copper recycling is obvious as the report identified them as the main sources of the additional supplies required to meet demand in 2035.

Australia’s copper exports are projected to fall to 807,000t in 2021–22 as scheduled maintenance at a number of the larger projects is completed, but exports are expected to grow dramatically to 977,000t in 2022–23 as production from new mines and mine expansions come online.

Still historically high, Australian copper exploration was at A$115M in the March quarter 2022, which was 33% lower than seen in the December quarter 2021. However, it is still higher than exploration expenditure for the corresponding quarter in 2021 (A$103M).