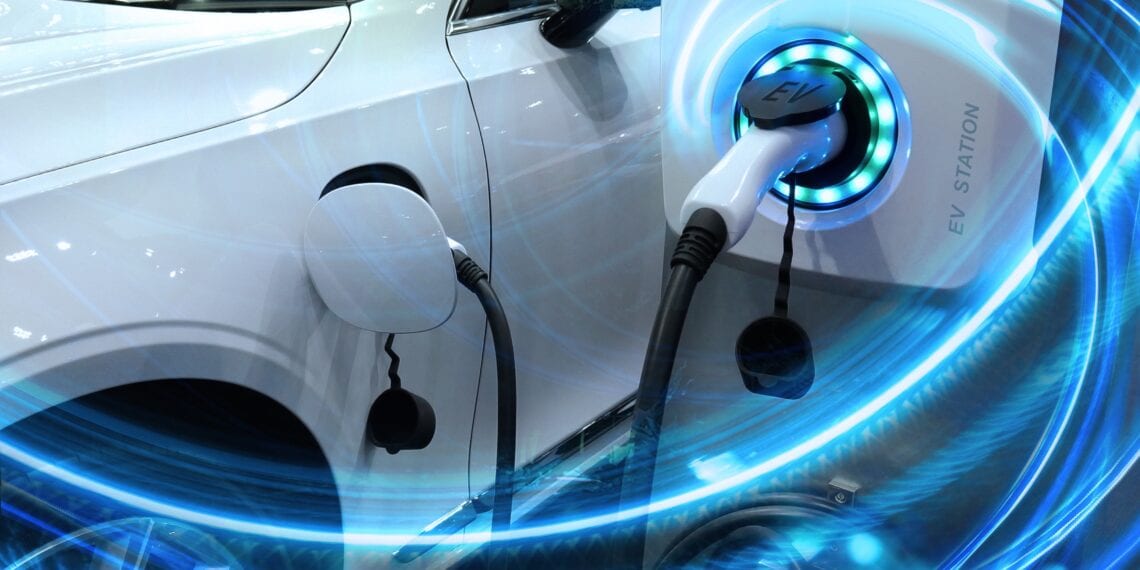 Already a number of leading electric vehicle (EV) and battery manufacturers have identified a need to either become miners for critical minerals themselves, or have entered into early agreements with potential producers to gain access to key materials that will ensure their future.

Tesla boss Elon Musk recently declared that with the dramatic rise in prices for minerals such as lithium, his company might have to move into mining.

In some of the key takeaways from the Berlin event, the world’s leading IOSCO-regulated price reporting agency (PRA), proprietary data provider, and market intelligence publisher for the lithium-ion battery to EV supply chain, noted:

Benchmark’s Simon Moores suggested that OEM’s will “need to become miners” – and invest to bring new raw material mining capacity, not just refining capacity, to market, while the company’s Daisy Jennings-Gray warned of the “the huge raw material disconnect” that has opened up between growing downstream demand for critical battery raw materials from the EV industry and the increasingly limited availability of those raw materials.

It noted that the LME nickel chaos has exacerbated industry doubts over existing financial mechanisms that “do not reflect the realities of the EV and battery supply chain” and calls for new pricing mechanisms are growing.

Benchmark warned that short term battery cell price increases of 10-20% due to lithium carbonate and nickel sulphate price spikes will impact EVs but the long-term trend towards lower costs is generally positive.

A number of OEMs and battery manufacturers have already moved quickly to ensure supply certainty.

In March 2022, Australian lithium producer Core Lithium Ltd (ASX: CXO) entered into a legally binding Term Sheet with Tesla, Inc. for the supply of up to 110,000 tonnes of Li2O spodumene concentrate from the Finniss Lithium Project over a term of four years.

That followed Core’s announcement that it had taken a Final Investment Decision (FID) to commence development of the wholly owned Finniss Project, located near Darwin in Australia’s Northern Territory.

The Tesla Term Sheet is subject to the parties completing negotiations and execution of a definitive product purchase agreement by 27 August 2022, which is to provide for a supply commencement date before 31 July 2023 (subject to extension by mutual agreement).

Vale will supply Tesla with an ongoing source of low-carbon Class 1 nickel from Canada’s Newfoundland and Labrador, in addition to six other companies producing nickel for the automaker in New Caledonia, Australia, and China.

Ford steps on the lithium accelerator

Lake would supply approximately 25,000 tonnes per annum (tpa) of Lithium from the Kachi Project in Argentina.

“This is one of several agreements we’re exploring to help us secure raw materials to support our aggressive EV acceleration,” she said.

“Both Lake and Ford see this as an opportunity for a potential long-term agreement with the ability to scale up environmentally responsible production and participate in Lake’s other projects to ensure high-quality lithium products are available to Ford,” Steve Promnitz, Lake’s Managing Director, said.

“This MoU with Ford supports Lake’s strategy to be a key independent supplier into global lithium supply chains and ensure the security of supply to customers.”

A month earlier, Lake confirmed it has signed a non-binding MoU with a major Japanese partner, Hanwa Co., Ltd, (TSE: 8078) to provide for an offtake of up to 25,000 tpa lithium carbonate over 10 years (with an extended additional 10 years), with a minimum of 15,000 tpa LCE, from the Kachi Project.

One of its recent deals was signed with Vulcan Energy Resources Ltd (ASX: VUL) and binding lithium hydroxide offtake agreement.

Volkswagen Group, the world’s largest automaker by revenue and the largest company in Germany, is to purchase a minimum of 34,000 tonnes and a maximum of 42,000 tonnes of battery grade lithium hydroxide over the duration of the agreement.

“We look forward to working closely together with Volkswagen, the world’s largest automaker by revenue and the largest company in Germany, to build sustainable, local lithium supply for the German and European automotive sector.”

LGES looking to power up its batteries

LGES is currently manufacturing lithium-ion batteries in Poland, the U.S., China, and South Korea, and is looking at expanding its production capacity. The company is already a leading battery supplier to European automotive OEMs.

•     LGES will purchase between 41,000 to 50,000 metric tonnes of battery grade lithium chemicals over the duration of the agreement. Pricing will be based on market prices for lithium hydroxide

LGES has also entered into a six-year agreement with an Australian mining company for cobalt and nickel, securing a stable supply of key minerals to make EV batteries.

“Securing key raw materials and a responsible battery supply chain has become a critical element in gaining a greater control within the industry, as the demand for EVs worldwide heightened in recent years,” LGES’s CEO Jong-hyun Kim said in a statement.

The materials will be sourced from Australian Mines’ A$1.5B Sconi Project based in Queensland, which is currently under development. The site will use a “dry stacking method” to store filtered tailings, an alternative and more eco-friendly way to manage waste from a mining site.

Instead of dumping tailings into local water sources or burying them in underground quarries, dry stacking removes the water.

The offtake quantities covered by the Offtake Agreement will account for 100% of the projected future production of Sconi creating a sound customer foundation to underpin its development.

The battery industry is set to be one of the most significant over the next 10 years, according to GlobalData, which predicts that revenues will exceed $168B by 2030. However, the leading data and analytics company notes that extraction of raw materials will not meet soaring demand unless capital markets change course in the face of ESG pressures and invest heavily in new mines. 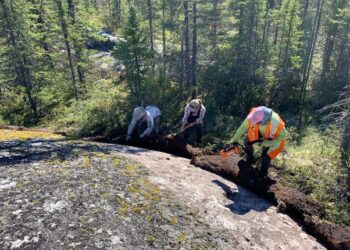 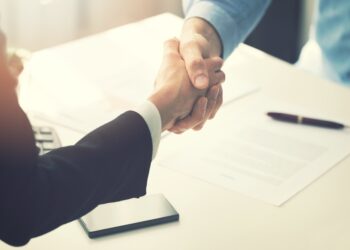 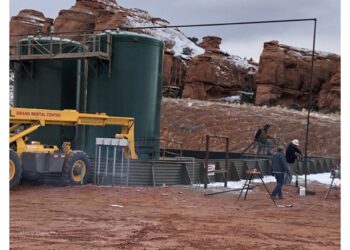 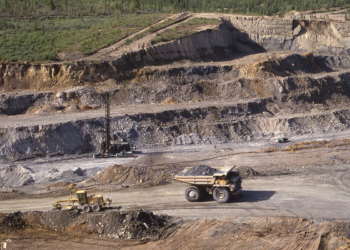