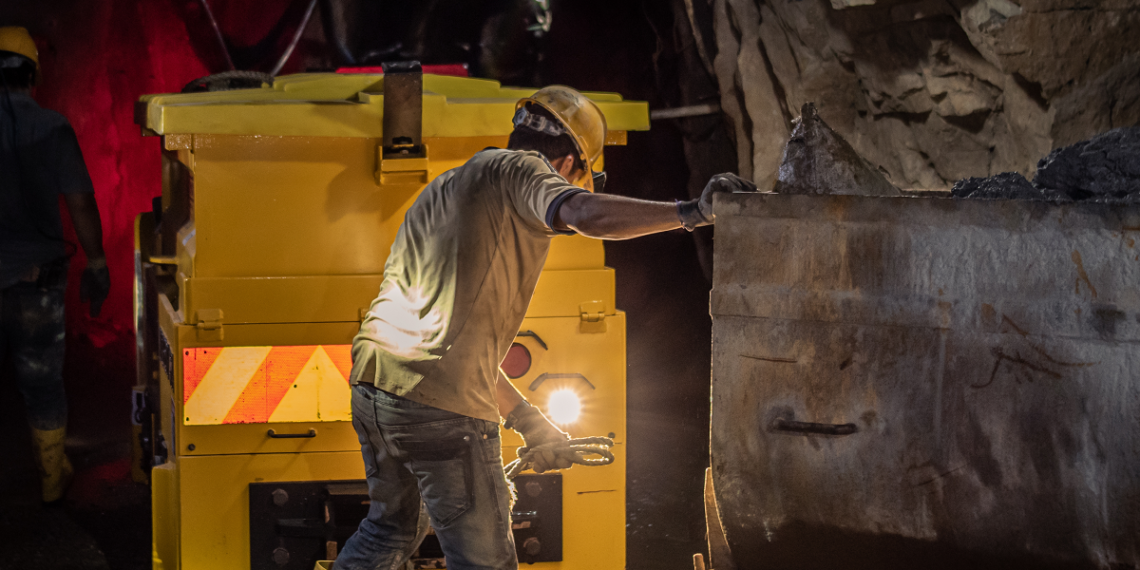 A survey by S&P Global of major recent gold discoveries has seen Ecuador return to the number one position.

Ecuador returned as the country with the most discovered gold in the past decade, after dipping below Indonesia in S&P’s 2021 analysis. This is the result of SolGold’s (LSE: SOLG) 2020 discovery of the Cacharposa deposit at its Porvenir project.

In December 2021, SolGold announced an initial resource at Cacharposa of 493.7Mt grading 0.34% copper and 0.14g of gold per tonne for 1.7Mt of contained copper and 2.2Moz of gold, which made the deposit a major global gold and copper discovery.

S&P says Cacharposa, along with SolGold’s Cascabel project, gives Ecuador a total of 28.2Moz of gold in major discoveries over the past decade.

The Cascabel discovery currently has a resource estimate for the Alpala and Tandayama-America areas totalling 22.9Moz of gold. Exploration continues at Tandayama-America, with an update to its resources under way.

Mr Caldwell has over 40 years of extensive experience in the global mining industry, having held several senior executive and operational roles with notable mining companies including at Freeport-McMoRan’s (NYSE: FCX) Indonesian properties and block cave mines, Kinross (TSX: K) and the large Collahuasi mine in Chile, operating globally and in South America.

He said the Tier-1 Cascabel project that has the opportunity to bring significant benefits to all Ecuadorians and support Ecuador to become the next copper frontier.

“We will also focus on advancing our highest priority exploration targets within our large exploration portfolio in Ecuador using our proven methodology. This new approach is a clear shift in direction and is in alignment with feedback received from a number of shareholders, and we look forward to continued engagement with all stakeholders.

“I will ensure the SolGold team works tirelessly to ensure all shareholders are rewarded for funding this world class discovery in Cascabel and I would like to personally thank our shareholders for their patience and support.”

SolGold recently boosted its development war chest when it entered into a binding agreement with Osisko Gold Royalties (TSX: OR) for US$50M royalty financing with reference to the Cascabel copper-gold project.

Osisko will receive a 0.6% NSR interest from SolGold, calculated with reference to net smelter returns from the Cascabel licence area. SolGold has a buy-back option, exercisable at SolGold’s election for four years from closing, for one-third of the NSR interest.

Cascabel is one of four new mining projects that the Ecuadorian government is hoping will be up and running by 2025.

Loma Larga has Proven and Probable Reserves of 2.2Moz of gold and 88Mlb of copper.

A feasibility study indicates that Loma Larga has the potential to produce an annual average of approximately 200,000oz of gold in its first five years of operation.

Life-of-mine production is expected to be approximately 170,000oz of gold per year, at an attractive all-in sustaining cost that would continue to support DPM’s peer-leading cost profile.

La Plata is a high-grade gold-rich VMS deposit which supported a small scale mine operation from 1975-1981.

Atico recently received a certificate of viability from the Ecuador Mining and Energy Ministry for the construction and operations of its filtered tailing and barren rock storage facilities for La Plata.

The Ministry of Environment and Ecological Transition of Ecuador has also signed approval of the environmental impact study for La Plata project, and the Ministry of Mines and delivering the certificate for the construction of the filtered tailings and barren rock storage facilities to Atico.

The La Plata project plan consists of a 900tpd underground mining operation with state-of-the-art infrastructure, the most significant infrastructure being the construction of a filtered tailings facility, a first of its kind in Ecuador. This technology, already used at Atico’s El Roble mine in Colombia, allows for efficient use of water by significantly reducing water consumption through recirculating almost all the water needs for the processing plant.

The La Plata project also includes the upgrade of other infrastructures including the upgrade of the access road, a 69kV powerline and a flotation plant with its filtered tailing facilities.

The GAD and Water Management Association are presently working on water infrastructures projects. These water projects will permit the upgrade and modernization of the existing water supply facilities providing a better quality of water delivered to operations and the surrounding communities.

Ontario-headquartered Adventus Mining (TSXV: ADZN) is progressing the Domo-Curipamba deposit, rated as one of the highest grade and lowest capital intensity copper-gold projects not just in the Americas, but globally.

With a detailed feasibility study completed to top international standards, and strong community and government support, Adventus says it expects El Domo-Curipamba to be the next modern mine in Ecuador.

Adventus is targeting a mid-2023 construction start-up, with first production in 2025. 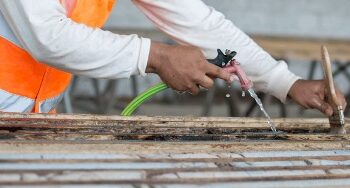 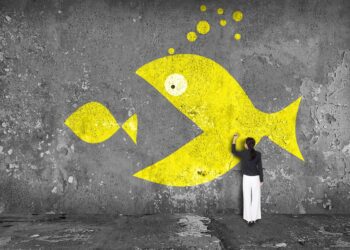 M&A Activity Ramping Up in the Gold Mining Sector 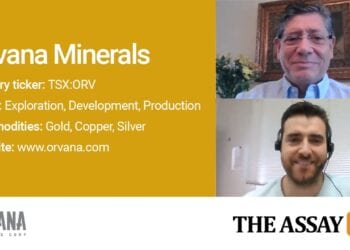 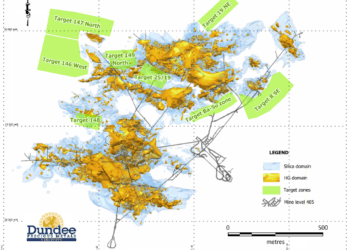 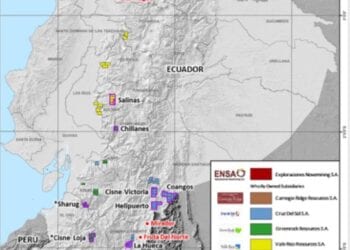 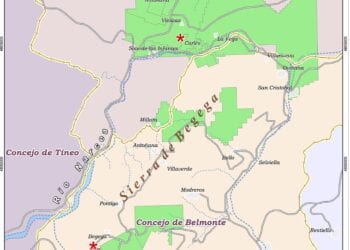