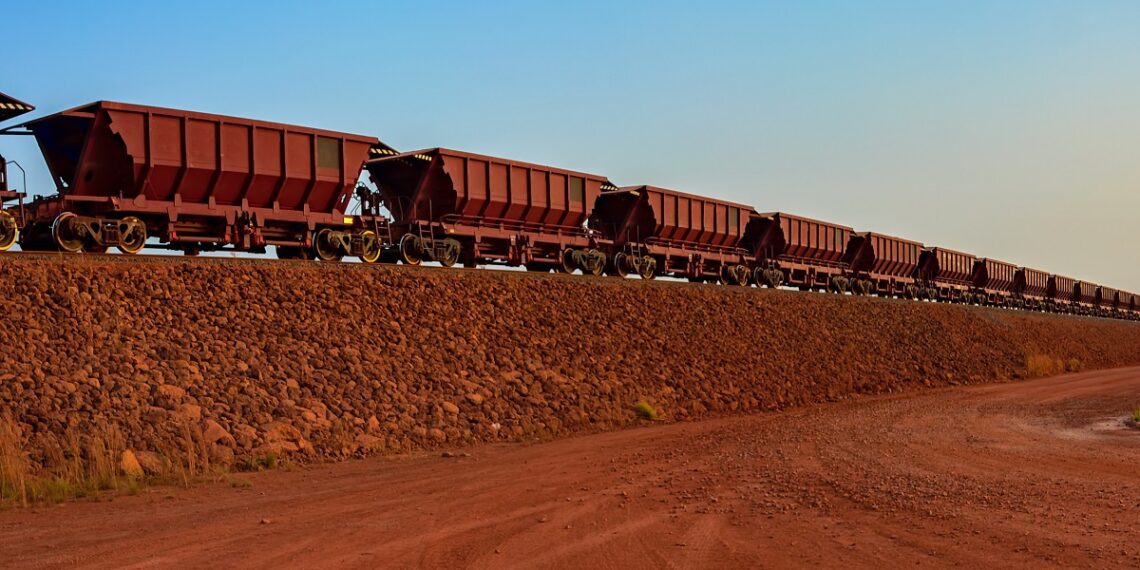 Railway carriages for transportation of bauxite ore on train tracks at the end of the railway line from bauxite mining. Guinea, Africa.

After a few years in the doldrums, bauxite is now the flavour of the month, boosted by thriving aluminium demand, particularly from China.

A number or leading commodities research firms have come out recently to suggest bauxite is one of the rising stars on the metals market.

GlobalData has forecast that global bauxite production will increase by 3.8% in 2021 to reach 372.8Mt. The data and analytics company notes that increased output from mines in Australia (+4.1%) and Guinea (+3.6%), as well as production from mines elsewhere returning to their pre-COVID levels, will be the key contributors.

According to Vinneth Bajaj, associate project manager at GlobalData, over the forecast period (2021–2025), global bauxite production is expected to grow at a compound annual growth rate (CAGR) of 2.2% to reach 406.7kt by 2025.

“Australia (+1.6%) and Guinea (+6.5%) will maintain a steady supply growth, supported by a series of upcoming projects. Together, they account for eight of the 17 planned bauxite projects, tracked by GlobalData, which have the potential to commence production by 2025,” he said.

The new study that Australian bauxite production growth will be supported by the recommencement of Metro Mining Ltd’s (ASX: MMI) Bauxite Hills mine, where operations were halted due to the wet season. The mine is expected to produce around 4Mt of bauxite in 2021.

Further, the formal commitment of the stage 2 expansion of the mine to a capacity of 6Mt, which is part of the company’s long-term development plan, will be dependent on the global market conditions.

Mr Bajaj noted that the Boffa mine in Guinea, which began operations in January 2020, is expected to gradually reach its full capacity during the second half of 2021.

“The mine is expected to produce up to 9Mt of bauxite in 2021, compared with 7Mt in 2020. Earlier in 2021, operations began at the Garafiri project which has over 300Mt of bauxite reserves. The project has an initial production capacity of 3Mt, which will be expanded up to 8Mt.”

In late July 2021, China Railway Construction Corporation (CRCC) announced completion of the construction of a railway line from Boffa to Boke, which will now increase the single trip freight volume to 10kt, up from 5kt earlier, as part of the first phase of the Boke development project. Phases 2 and 3 include exploitation of bauxite resources in the new mining areas of Santou II and Houda and development of an alumina refinery in the Boke special economic zone.

Overall, this will play a crucial role in establishing Guinea as an export nation, Mr Bajaj noted.

Fitch Solutions Country Risk and Industry Research suggested that new projects coming online in key producers Guinea, Indonesia, and Australia, as well as a ramp-up in Indian and Indonesian production, will drive rapid production growth of bauxite in 2021.

The country holds 12 of the 29 new projects in Fitch’s Key Mines Projects Database, the most of any country.

While bauxite accounts for less than 5% of Australian mining value, the country is global top producer, accounting for an estimated 28.8% of global output as of 2018. The country is expected to remain a top bauxite exporter to China, although it may lose some market share over the coming quarters to returning Indonesian supply.

Fitch also suggested that Indonesia bauxite production will ramp back up over the coming years, following the relaxation of the mineral ore export ban two years ago.

Fitch said it expects strong levels of exports from the country this year and says it is starting to reclaim its share of bauxite exports to China, supported by closer proximity and lower cost production than Australian or Guinean mines.

However, In July 2019, Indonesia announced that it will ban the export of raw mineral ore (including bauxite) from 2022 onwards to bolster the mineral processing industry in the country. This will pose a downward risk to Fitch’s long-term production forecasts over the coming years. Currently, it is forecasting output in the country to increase from 9.4M tonnes in 2020 to 14.9M tonnes by 2029.

China, meanwhile, is expected to see subdued bauxite production growth ahead, owing to deteriorating quality of reserves and a government-led initiative to consolidate the aluminium sector in a bid to reduce pollution levels over the coming years.

Fitch said it expects the country’s bauxite output to head gradually higher from 67M tonnes this year to 76.9M tonnes by 2029.

India’s bauxite production growth is expected to accelerate, to serve growing demand from the domestic aluminium industry and supported by government ordinance.

Guinea’s bauxite sector is expected to see solid production growth over the coming years, driven by a strong project pipeline. The country holds the second largest number of new projects behind Australia, with eight in Fitch’s database.

Australia’s latest Resources and Energy quarterly reported that strong Chinese demand for primary aluminium has helped drive a 22% rise in aluminium prices in the first half of 2021.

It forecast that world demand will remain strong in the second half of 2021 and is likely to push primary aluminium prices to an average US$2,130 a tonne, up 25% from 2020.

The total value of Australian exports of aluminium, alumina, and bauxite is forecast to increase at an annual average rate of 2.0% between 2021–22 and 2022–23, to reach nearly US$13B by the end of the outlook period. 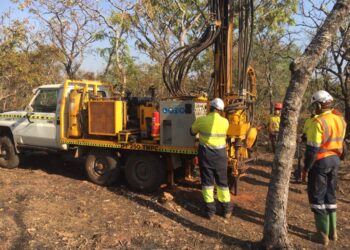 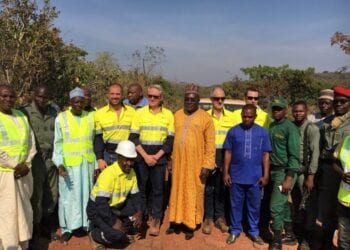 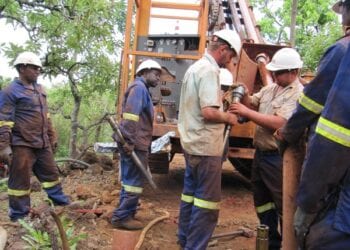 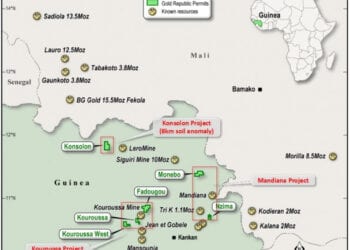 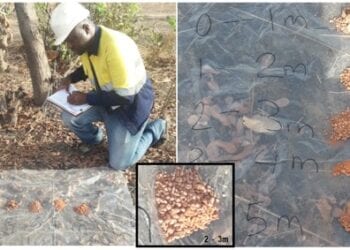