Australian Government Keeping an Eye on Sulphate of Potash Race 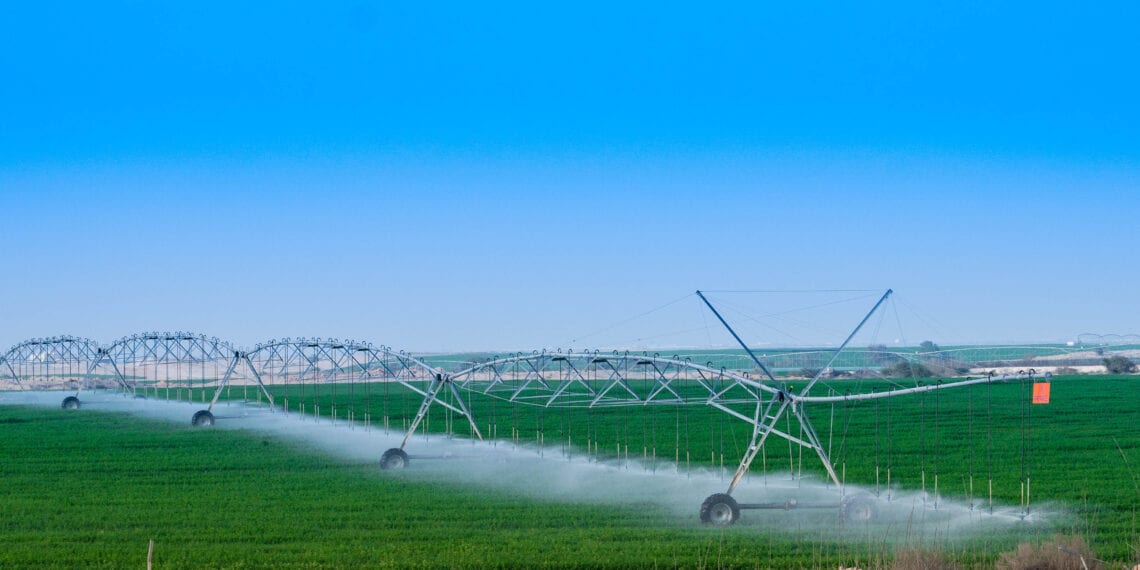 When most countries select their “critical minerals”, names such as lithium, graphite, PGEs, and rare metals are certain to be on the lists. Those elements are definitely high on the agenda in Australia as well. However, there is perhaps one surprise name on that nation’s “much needed” commodities list: SOP (sulphate of potash). It doesn’t sound sexy; actually, it sounds more like a wet cloth being dropped on the floor. But it is something that resource-rich Australia is desperate for.

As a major importer of fertilizers and one of the driest nations in the world, SOP has been identified by Geoscience Australia as a critical mineral for the country’s future growth.

SOP is considered critical to the economy of Australia due to its use in fertilizers. However, the nation is currently entirely dependent upon imported product.

The mineral is particularly attractive due to it very high potassium content, making it ideal for encouraging strong flower and fruit development. It also helps to ripen and strengthen plants ensuring they can defend against pests, disease, and weather damage.

The hunt is on

To address Australia’s opportunities for new resources of this critical mineral, Geoscience Australia has undertaken a study of the potential of Australian salt lakes as possible sources of potash.

The Australian government and the local agriculture industry’s desires have led to a big spending race to develop the “Land Down Under’s” own supply of SOP.

These companies in the hunt to develop local potash projects in order of potentially being the first one to commence commercial production are:

The company isaiming to become a globally significant exporter of premium quality SOP through the development of potassium-rich salt lakes in the Goldfields region of Western Australia.

The company announced on 1 July 2021 Practical Completion of its plant at its Lake Way asset in Wiluna, with commissioning continuing and first SOP production expected in the weeks ahead.

Once ramped up, the Lake Way project will produce 245ktpa of premium SOP. The company has secured binding offtake agreements from a global manufacturer and distributor of fertilizers, Mitsui & Co., for 224ktpa of production.

Kalium Lakes reported in early June that it remains on track to commence commercial production in Western Australia in September 2021.

From there the company is planning to ramp up production to at least 100ktpa initially of SOP for domestic and international sale.

Kalium Lakes has also identified the potential to increase throughput up to 120ktpa through some short-term, low capital intensity improvements. An initial mine life of between 30 to 50 years is anticipated for a project designed to be a low cost, long-life and high margin producer.

The company has signed a historic Binding Offtake Agreement with global potash producer K+S. The agreement includes an initial 10-year term to provide K+S with 90,000tpa of SOP products, representing 100% of the anticipated production from Phase 1 of the Beyondie Sulphate of Potash Project.

K+S is an independent minerals company for the agriculture industry, consumers, and communities segments and wants to grow the EBITDA to €3 billion by 2030.

Australian Potash is targeting production of up of 170,000tpa over an initial 30-year mine life.

Approximately 90% of that production has been signed off under offtake agreements structured to pass through price premium. The company is planning for plant construction to commence in Q3 2022 with commissioning commencing in Q3 2023

According to the company, its flagship Mackay Potash Project is set to have the world’s lowest SOP production cost.

The Project was awarded Major Project Status by the Australian Federal Government in May 2020 and more than A$50 million has been spent on project exploration and development to date.

The 10-year supply deal with China’s main importer of potash is set to create an important supply channel for Agrimin’s SOP into China, the world’s largest market.

The company says offtake negotiations are also advanced for other key regions.

Agrimin is aiming to make a Final Investment Decision (FID) within the next 12 months.

The unique Mardie project, located south of Karratha in Western Australia’s Pilbara region, will use evaporation to create SOP from seawater, alongside its salt production.

BCI Minerals says its project benefits from its coastal location, with other development projects all based on inland lake brines with lengthy road transport requirements to reach third party ports.

The company has signed two non-binding MOUs covering 80% of the first three years of SOP production and has engaged with more than 10 “high quality” end-users and traders to develop future offtake support.

The company is planning to commence its main construction activities in the last half of 2021, with operations starting in Q1 2022 and the first shipment Q3 2024.

Trigg has revealed an Exploration Target of an additional 2.6 to 9.4M tonnes of SOP and it is currently aiming to establish an Indicated Mineral Resource and commence Scoping Studies.

The company has suggested that its large landholdings in the Lake Throssell area provides potential for a world class SOP production hub.

With the SOP race nearing the finish line, Australia is well placed to go from no local production to being a world leader in a very short period of time. 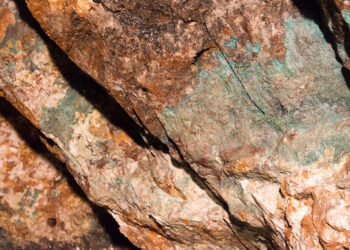 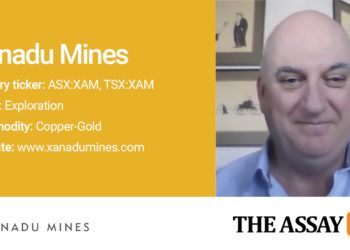