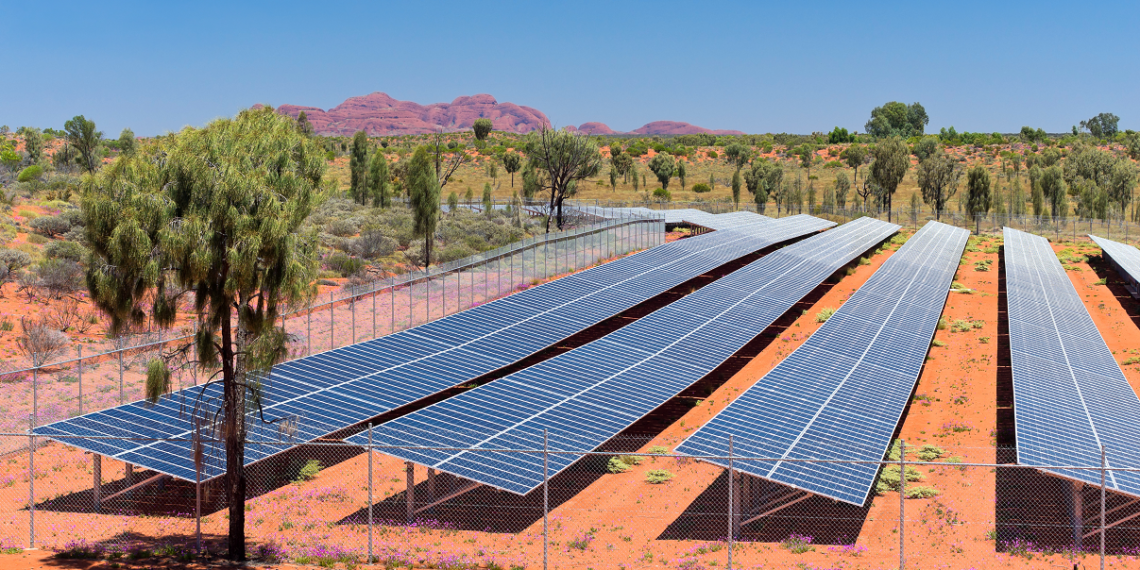 After adding silicon to its list of critical metals earlier this year, the Australian government has moved quickly to take advantage of its natural riches in the tech metal.

The growing demand for silicon in various end-user industries, including personal care, consumer goods, industrial process, and construction, is expected to drive industry growth over the forecast period.

According to the Critical Raw Materials Alliance, silicon metal is necessary to the production of aluminium and chemical products since it provides them with essential properties. A wide range of modern technologies depend on this material.

But it is the global electric vehicle (EV) and renewable energy markets that is potentially the biggest opportunity for Australian producers, according to the country’s national science organization the CSIRO.

In a new report, the CSIRO says Australia can become a global superpower in solar PV energy generation and export, but it must develop its own fully integrated domestic solar supply chains to do so, according to a landmark new report.

A newly released “Australian Silicon Action Plan” sets out the actions Australia needs to take to participate in a fully-fledged supply chain for silicon and solar cells – which the organization says is a critical step towards energy security and independence, which will also support economic growth and jobs across Australia’s regions and cities.

The report is authored by PwC Australia, commissioned by the CSIRO, and finds that while Australia has great potential when it comes to the leading role it can play in the energy transition, its reliance on overseas supply chains risks holding it back.

The Australian government named silicon as a critical mineral in March 2022, given its current supply chain risks and its importance to new economy technologies, such as solar cells, semiconductors (chips), optical fibres, aluminium alloys, and its potential use in energy storage batteries and EVs.

Silicon is abundant in Australia in the form of quartz, but it is the process of smelting quartz to silicon, then to high purity silicon that requires attention.

“Australia already has the highest per capita deployment of rooftop solar in the world, and there are several mega-projects in the solar development pipeline,” said CSIRO senior principal research scientist Dr Chris Vernon.

“But one of the greatest risks to Australia’s solar ambitions and energy future is our reliance on overseas supply chains for solar cell technology,” Dr Vernon said.

According to the report, increasing production of silicon in Australia is the first step for Australia to develop its own capability and capacity in the solar cell supply chain.

“Energy independence should be a top priority for Australia. The increasing pace of the energy transition and ever-increasing international demand for solar PV, combined with an ever-present focus on ESG issues, highlights the fragility of our current supply chains, and makes the pursuit of energy independence all the more important,” said Dr Vernon.

Dr Vernon says demand for solar power and current supply chain dynamics means Australia must grasp the opportunity now. Between 2021 and 2050, solar PV’s contribution to the energy mix in Australia is expected to increase from 12% to approximately 50%, while according to the International Renewable Energy Agency, estimated annual global solar power generation capacity must increase more than five-fold by 2030, and 14-fold by 2050 to stay on track for net-zero targets.

To keep pace with these solar capacity forecasts, annual global production of silicon and its purified form – polysilicon – will have to materially increase.

Around 70% of silicon is produced in China, while China also dominates the production of polysilicon. The conversion of polysilicon to solar cells is even more concentrated, with China accounting for between 75% and 97% of these stages of production.

According to the Australian Silicon Action Plan, Australia can develop a fully integrated silicon and solar cell supply chain, from quartz mining through to manufacturing, end-of-life processes, and recycling, to support and de-risk the overall solar supply chain.

The Australian Silicon Action Plan sets out a number of recommendations and actions to take across three horizons:

“Australia has enormous potential when it comes to supplying solar power for its own and also the region’s energy needs, but our current reliance on concentrated silicon and solar cell supply chains poses risks to Australia’s energy independence,” Dr Vernon said.

“The Australian Silicon Action Plan suggests a pathway for the creation of an industry that has the potential to provide employment and reskilling opportunities, the delivery of significant economic benefits that come from adding value to Australia’s mineral endowment, development of new industries in regional Australia with the world’s best ESG standards, all while improving Australia’s energy security and independence.

“This vision will not be achieved without a high level of collaboration between all stakeholders, from miners and refiners to state and federal governments, to R&D providers, to the manufacturing industry.”

According to Straits Research, the Asia-Pacific is the most dominant global silicon metal market, growing at a CAGR of 6.7%.

The silicon metal market in the Asia-Pacific region is fuelled by the industrial expansion of countries like India and China. Aluminium alloys are expected to play a significant role in maintaining silicon demand during the forecast period in newer packaging applications, automobiles, and electronics.

Straits says Asian countries like Japan, Taiwan, and India have seen a surge in infrastructure development, which has resulted in increased sales of communication infrastructure, network hardware, and medical equipment.

The demand for silicon metal increases for silicon-based materials like silicones and silicon wafers. The production of aluminium-silicon alloys is expected to rise during the forecast period due to increased Asian automobile consumption. 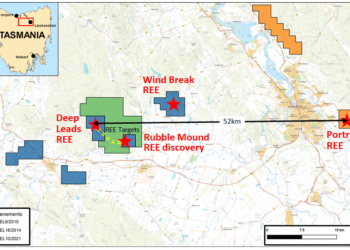 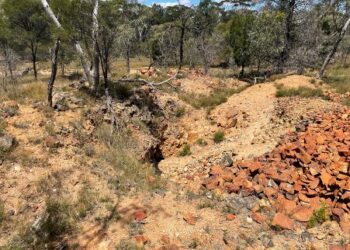 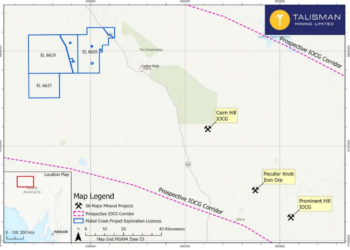 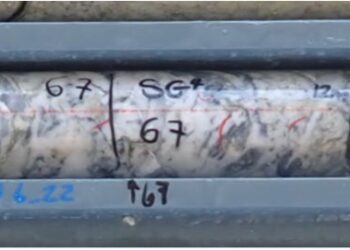 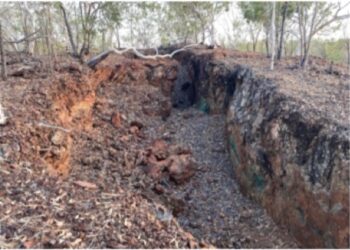 DeSoto Encouraged by Results up to 4.1g/t Au and 6.5% Cu at Copperfield