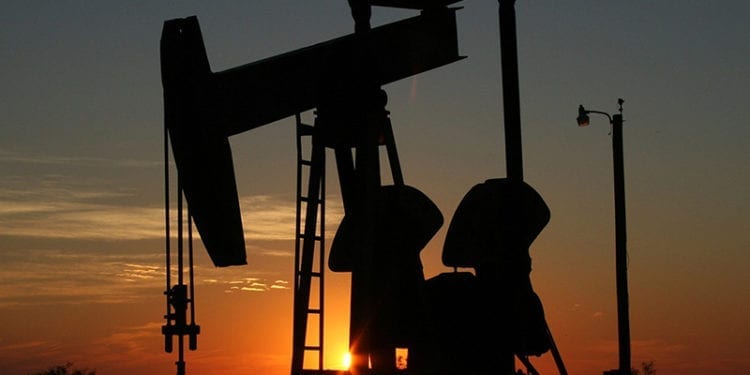 Subsequent to our September 2017 Initiation Report, Calima Energy (“Calima” or “the Company”) has made significant progress on its Montney Project (“the Project”) in the Calima Lands acreage of the world class unconventional liquids-rich Montney Formation of eastern British Columbia, Canada. We are seeing increasing interest in the Montney, largely confirmed by increasing prices being paid for acreage, which provides significant upside for Calima.

The key event has been the successful all scrip takeover of the two unlisted JV partners, TSVMontney (“TSV-M”) and TMK-Montney (“TMK-M”), which, following the completion of the compulsory acquisition of remaining shares, will give Calima 100% ownership of the Project, with this resulting in the expected advantages of a single project owner.

The Company is well funded, following an oversubscribed A$3.5 million placement to key stake holders; funds will be used to finalise planning and preparation of the planned 2018/2019 winter three hole drilling programme (for which essential regulatory permits have been granted and the pad constructed). This programme will include one vertical and two horizontal wells, with drilling expected to commence in December 2018.

Other key advances over recent months have included the release of an Independent Resource Report by McDaniel & Associates, with a best estimate of gross, un-risked Prospective Resources of 475,797 Mboe, which includes 24% liquids by energy content. The quality of the acreage and potential value has been highlighted by offset activity over recent months. This includes a buyer (possibly ConocoPhillips) paying over C$9,000/acre for undeveloped liquidsrich Montney acreage, some 100km along strike to the SSE of the Calima Lands, and Painted Pony Limited (TSX:PONY) reporting test flows of +2,000boe/d from a horizontal well in their Beg Block, located within 40km of Calima on the western margin of the liquids-rich corridor. In addition, activities on the adjacent Saguaro acreage continue to return positive results, with these forming the basis for the estimation of the Calima Resources.