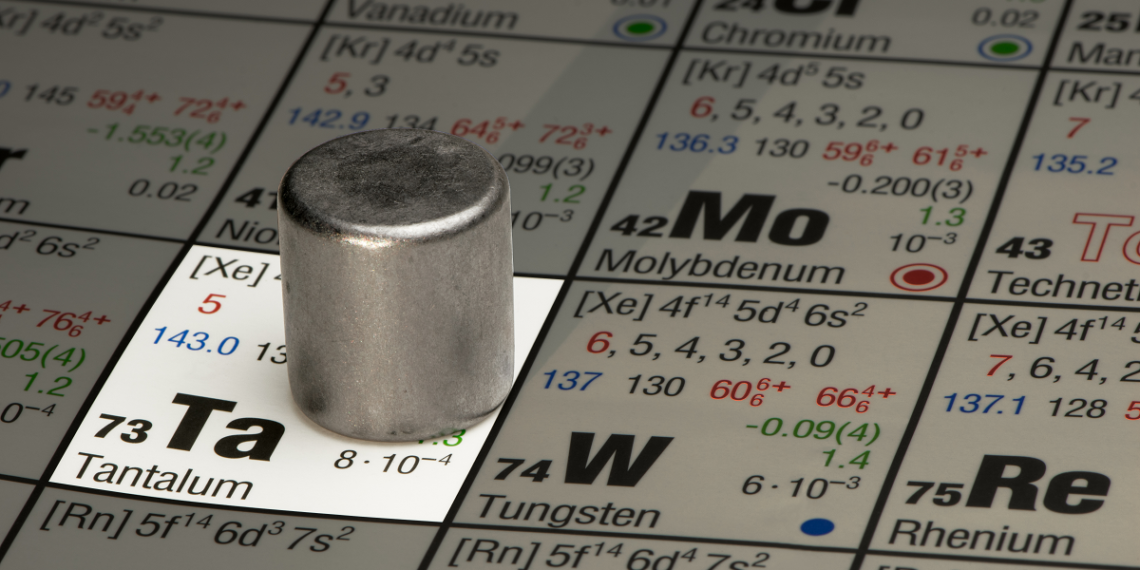 Throughout its history, tantalum has been on a rollercoaster ride of boom-and-bust price cycles.

A hard, blue-grey, lustrous transition metal, tantalum is highly corrosion-resistant and has been found to be a particularly important component in modern technology, such as mobile phones and, more recently, lithium-ion batteries (LIBs).

Tantalum was first discovered in 1802 and for many years was mined as a by-product of the tin mining industry. It is considered extremely rare and is largely mined in high-risk locations, such as the Democratic Republic of the Congo. So when sudden “boom” cycles have occurred in the past, prices have soared to dramatic levels as production could not match spiralling demand levels.

However, production levels of this extremely rare metal are now rising significantly, not so much because of demand for its unique traits, but because it is often found alongside lithium. And with lithium demand and production flying at the moment, tantalum production is also reaching new levels.

Tantalum is pretty rare, being estimated only to average two parts per million in the earth’s crust. And compared with the “major” metals, such as copper, the tantalum industry is tiny.

During the Second World War new electronic applications for tantalum were developed which triggered a new round of exploration and production interest.

In the 1960s a tantalum boom occurred after it was discovered it had high value as a powder or wire for capacitors within the electronics industry.

Like many of the subsequent tantalum boom-and-bust cycles, once the price became too high, cheaper alternatives were found.

Since 1980, tantalum has been subject to several periods of increased demand and rapid price escalations, which have been followed by rapid reversals in demand and a subsequent crash in price.

This volatility in the market was originally attributed to panic buying and inventory hoarding in times of short supply. Today, the market is also affected by changes in demand from the electronics industry.

When the mobile phone market boom kicked off, tantalum was again one of the most attractive metals on earth, where it was desired for its ability to be help developers make smaller and faster-reacting mobile phones.

This was clearly demonstrated when record spot prices were reached in 2000, which were soon followed by a rapid fall-off in demand and a subsequent price crash in 2002.

A further “boom” occurred when it was found that refining a combination of tantalum and niobium, which are mined together, into a substance called coltan created an even more valuable a heat-resistant powder which has unique properties for storing electrical charge.

Since that time there have been indications of a modest resurgence in demand, with some interest in the metal’s potential uses in new energy and electric vehicles.

Only three metals have higher melting points, while tantalum’s tensile strength is approximately twice that of high strength alloy steels.

At least 61% of Ta2O5 high-grade concentrate is used in the manufacture of high-purity tantalum powder primarily for the manufacture of tantalum capacitors required by the electronics and telecommunications industries. Due to their small size and high reliability, these capacitors are used in miniaturized circuits of computerized equipment. It has been estimated that 35% of tantalum capacitors are destined for use in mobile phones.

Tantalum is highly corrosion-resistant and part of the refractory metals group, which are widely used as minor components in alloys.

Tantalum capacitors have a high capacitance, which is the ability to store an electrical charge, per volume and weight. This makes tantalum capacitors smaller and lighter than their alternatives, such as those made from aluminium.

Tantalum is a critical metal for high-temperature nickel superalloys, especially those deployed in the hot zones of jet engines. Tantalum frequently makes up about 5% by weight in these alloys and is added to provide stability to turbine blades at high temperatures.

Unfortunately, tantalum demand has been severely affected in recent years as air travel almost halted in 2020 under COVID-19 restrictions. Demand remained depressed in the first part of 2021, but in the second half of the year there was sustained recovery to a run-rate above 50% of pre-pandemic demand, with industry expecting further firm recovery in 2022.

It is forecast that demand growth will return to pre-pandemic rates, somewhat above global GDP, although significant restrictions on air travel could come out of climate change policies.

According to Mordor Intelligence, the tantalum market was valued at around 2.2 kilotons in 2021, and the market is projected to register a CAGR of over 6% during the forecast period (2022-2027).

Over the short term, major factors driving the market studied are the growth from the electrical and electronic industry and extensive usage of tantalum alloys in aviation and gas turbines.

Replacement of solid capacitors with polymer tantalum capacitors is likely to act as an opportunity in the future.

The capacitor application segment dominated the market with major shares of the total tantalum consumed are used as powder and wire to make capacitors in the electronics industry.

Asia-Pacific dominated the market across the world, with the largest consumption from China and South Korea.

While tantalum may not be high up the ranking of highly sought-after battery metals, its geological relationship with lithium has led to a dramatic leap in its production.

Experts say the world’s lithium shortage is forecast to last for another three years at least.

However, thanks to its relationship to lithium, tantalum ore supply is stronger than ever and ready to support increasing demand from capacitor makers, semiconductor manufacturers, and other industries such as LIBs.

Lithium miners in countries like Australia are now recognizing tantalum’s value as a by-product of their pegmatite mining and are increasingly adding it to the elements being tested for in their assays. 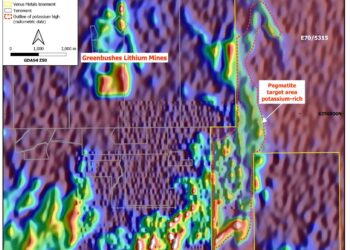 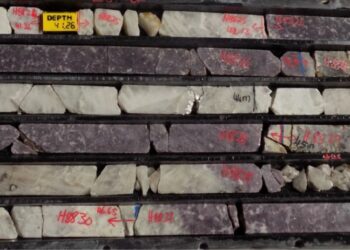