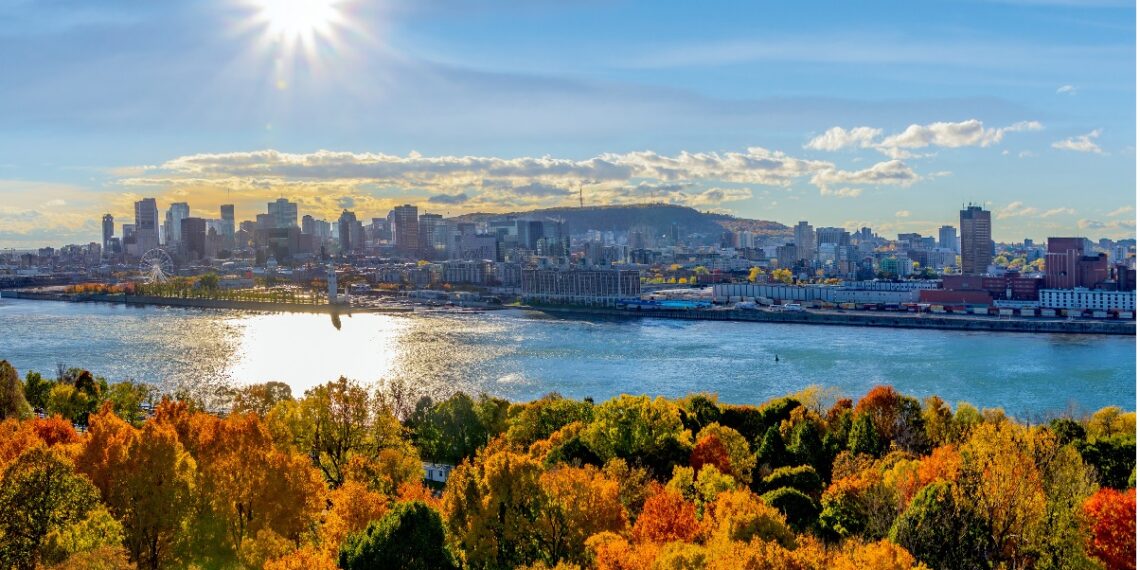 A near-100% increase in exploration funding has led to an major surge in drilling activity and a number of exciting discoveries in the Canadian province of Quebec. Quebec’s fortunes are clearly on the rise, with precious metals activity leading the way and critical minerals potential – particularly in lithium – creating significant interest.

The Quebec Mining Association (QMA) says that since 2015, the mining royalties paid to the Quebec government have grown steadily to reach a record C$631.7M in 2020. The QMA said the increase of more than 60% compared with 2019 highlights the vitality of Quebec’s mining industry.

“Despite a slowdown during the pandemic, mining companies were able to continue operations thanks to a strict application of public health measures,” QMA president and CEO, Josée Méthot, said. “The record royalties paid to the government acts as a reminder of the industry’s total contribution to the Quebec treasury, which amounts to C$1.3B before corporation tax is included.”

According to a recent document released by the Ministère de l’Énergie et des Ressources naturelles (MERN), iron ore and gold mines made the most substantial contribution to Quebec’s economic prosperity, accounting for almost 90% of total royalties.

“The amounts paid proved beneficial for the economy in a difficult year for all economic sectors. Strong prices for several metals helped maintain a high level of mining activities. The coming years appear promising for the mining industry, in particular thanks to the development of critical and strategic minerals, which will play a leading role in the energy transition and the battery sector in Quebec. These metals offer significant potential for wealth generation in the province,” Mr Méthot said.

“The QMA is optimistic about the mining industry’s future. Our iron ore and gold mines form a strong economic foundation for the development of the critical and strategic metals needed for the energy transition and the fight against climate change. The mining industry will be on hand to support Quebec’s post-pandemic economic recovery.”

The company’s well-funded exploration activities continue to grow Perron with recent drill results demonstrating that tenure and grade of the eastern area of Denise is starting to replicate the western Denise Zone, which has been well defined with diamond drilling. Notably the latest results indicate the potential for higher grade shoots forming within the eastern Denise, similar to what has been defined in the western Denise. Elsewhere, the E2 Gold Zone has now been expanded down to a vertical depth of 370m and along strike for 325m.

“Hole PE-22-510 recorded one of the best intersections that we have reported to date in the Denise Zone,” said Jacques Trottier, Amex Exploration’s executive chairman. “We are now seeing very high-grade individual samples within the broader panel of mineralised rhyolite that comprises Denise. We are continuing to drill and define this important target as we believe it has the potential to add significant ounces at Perron. In addition, we are beginning to understand the geometry and plunge of the E2 Gold Zone, which roughly parallels the High Grade Zone. The proximity of the E2 and HGZ, approximately 250m apart, should be very positive in a potential underground mining scenario as the ounce-per-vertical-metre count would increase significantly.”

TomaGold (TSXV: LOT) continues to have exciting drilling success at its Obalski Gold discovery in the Chibougamau mining camp in Quebec. Drilling at Obalski recently intersected 5.06 g/t Au over 10.5m, including 71 g/t Au over 0.65m, at a depth of 360m. TomaGold, which prides itself on “finding gold where no-one thought it was possible”, continues to expand the Obalski property with aggressive exploration plans.

David Grondin, president and CEO of TomaGold, says the most recent phase of exploration at Obalski “was a true success” as it allowed the company to expand mineralization at depth with significant gold intersections, further demonstrating the mineral potential of the property.

TomaGold has an upcoming programme slated for June, which the company believes will be even more exciting as it will continue to test the extensions of the mineralization, in addition to drilling anomalies detected to the west of the property following the results of an induced polarization survey.

While iron and gold will continue to lead the way, the resources exploited in Quebec are the most diverse in Canada. Fifteen metals and 13 minerals are produced and upgraded there, including lithium, rare earths, and apatite.

The Quebec government believes the province’s soils hide a variety of minerals for the future, such as copper, graphite, niobium, zinc, cobalt, nickel, titanium, and lithium. Also known as strategic and critical minerals, they are indispensable to support Quebec’s energy and technology transition. Minerals for the future are found mainly in the regions of Abitibi-Témiscamingue, Côte-Nord, Nord-du-Québec, Saguenay–Lac-Saint-Jean, Outaouais, Lanaudière and Laurentides.
The QMA has welcomed the Canadian federal government’s 2022 budget and its commitment to implement a Canadian critical minerals strategy. The QMA says several measures in the budget will help position the mining industry in Canada and Quebec as an attractive destination for investment in the field of critical and strategic minerals (CSMs).

The measures and programmes announced in the budget will help develop and strengthen global supply chains for critical minerals and promote sustainable extraction and processing. “Quebec’s mining industry will benefit from the measures, which will also support exploration, research and development, the modernization of infrastructures and the processing of metals and minerals, including recycling,” Mr Méthot said

“The QMA also welcomes the government’s commitment to simplify regulatory processes and introduce a new 30% tax credit for mineral exploration that will have a beneficial effect on CSM development in Quebec. As Quebec hopes to become a world leader in CSM development, the budget provides support for the mining industry’s goal of becoming a key player in the fight against climate change.

“These federal budget measures, added to the efforts and commitments made by the Quebec government, will give our industry a prominent position worldwide in terms of new investment in the critical and strategic minerals sector.

“The QMA is delighted to see that the federal government plans to invest in an industry with promise for the future, such as mining. Quebec’s mining industry is ready to contribute to the collective effort being made to ensure a worldwide energy transition,” he concluded. It appears that Quebec’s mining sector has a very bright future on a number of fronts. 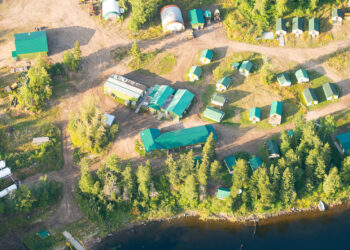 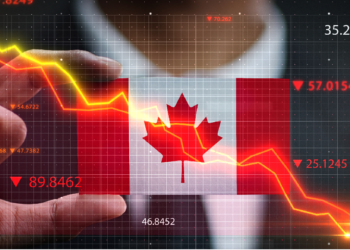