Insights by Colin Sandell-Hay, The Assay 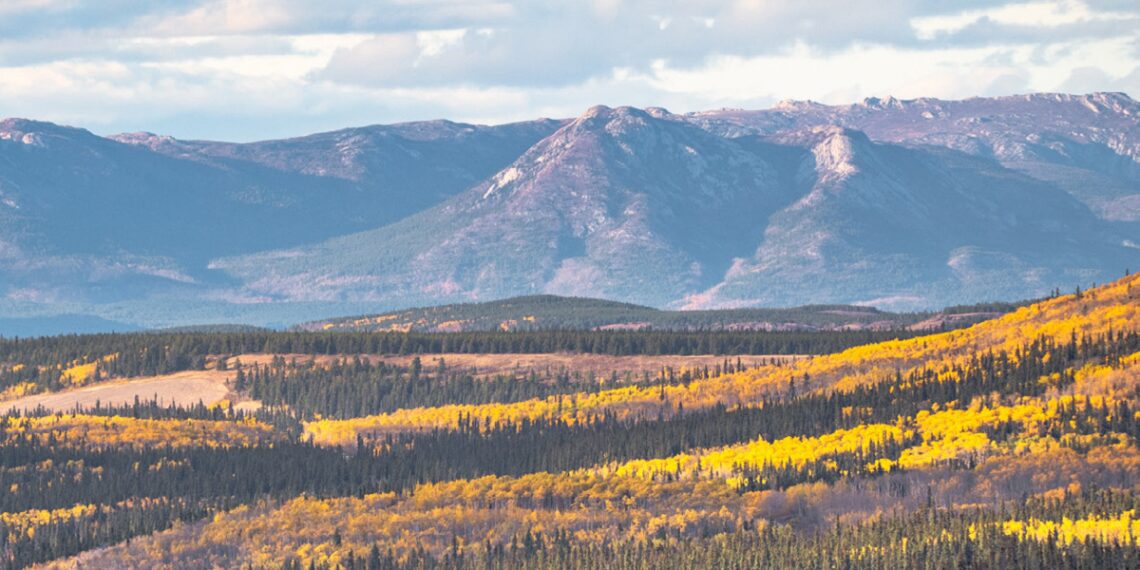 The Atlin district became a hot item in 1898 when the roughly 100,000 gold hunters that had trekked to the Yukon fields were seeking new regions to make their golden fortunes. Many of those fortune hunters returned to the south and along the way discovered the richest gold mining region of British Columbia, the Atlin District.

However, while Atlin is considered one of the most important gold mining centres in Canadian history, the real source of its rich coarse placer gold had remained elusive – until recently.

The announcement of a new lode gold discovery on Otter Creek in the Atlin District was a real game changer. Revealed by British Columbia Geological Survey (BCGS) geologists in a 2017-published paper titled “A new lode gold discovery at Otter Creek: another source for the Atlin placers”, the revelation was seized upon by gold hunters leading to a small, but noteworthy new gold rush.

Garibaldi had previously acquired 100% ownership of the hard rock mineral rights on the discovery section of Otter Creek. Placer operations enabled geologists to sample and map the bedrock in excavated pits before backfilling, allowing access to the BCGS geologists who published the lode gold discovery.

“Similar to the Eskay Camp, Atlin has a long history of gold mining back to the 1860s Cariboo and Klondike gold rushes. Our strategy to acquire claim groups centred in the heart of mineral rich districts in British Columbia during the last downturn has been very successful,” Mr Regoci said.

“The Eskay claim group is exceeding our highest expectations, while our other projects as well as the new expanded Otter Creek have exceptional potential.”

Garibaldi VP of exploration, Jeremy Hanson, says Otter Creek has emerged as another high priority gold project in Atlin, joining the Grizzly in northwest British Columbia, Red Lion in the Quesnel Trough, and ToraTora within the Spences Bridge Gold Belt.

“Each of these projects are in well-endowed mineral districts with strong potential for discoveries. The company’s focus remains E&L and the Eskay claim group, however the expansion of the Atlin discovery is exciting news.”

Another company that is really focussing its future on the Atlin Mining District is Core Assets Corp. (CSE: CC) which recently entered into an agreement to acquire 100% interest in the Blue Extension Property.

The acquisition increased Core Assets’ land position in the Atlin area by 100km2, for a total contiguous district scale land package of 261km2.

The deal has also increased the area the company is looking to cover by VTEM survey, with Core recently remobilizing Geotech Ltd. to complete a geophysical survey at the Blue Property.

The Geotech VTEM survey has been increased to cover ~2,000 line kilometres, representing a ~1,000 line-kilometre increase. The survey resolution is also being increased by decreasing line spacing from 200m to 150m line spacing to better define massive sulphide carbonate replacement chimneys visible at surface.

The survey will target the magnetic and electromagnetic susceptibility of a porphyry/carbonate replacement type (CRD) system and the structures associated with the Llewelyn Fault Zone (LFZ). The LFZ is approximately 140km in length, and it runs from Yukon border down through the property to the Alaskan Panhandle Juneau Ice Sheet in the U.S.

President and CEO, Nick Rodway, said Core Assets believes that the south Atlin Lake area and the LFZ has been neglected since the last major exploration campaigns in the 1970s.

“The LFZ plays an important role in mineralisation of near surface metal occurrences across the property.”
Mr Rodway said the company has leveraged this information at the Blue Property to develop an exploration model and believes this could facilitate a major discovery.

“Core Assets is excited to become one of the Atlin Mining District’s premier explorers where its team believes there are substantial opportunities for new discoveries and development.”