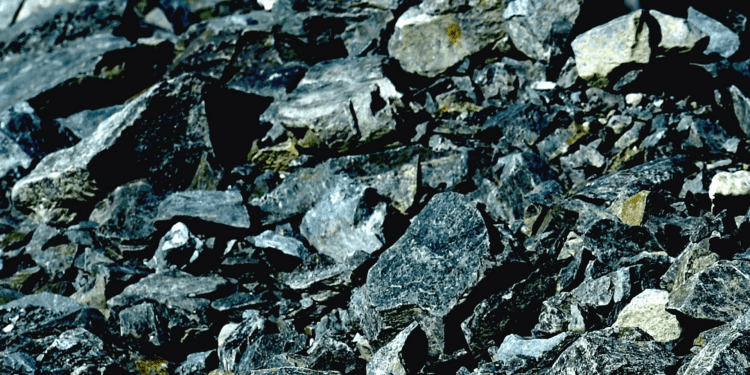 It’s been a challenging year for everyone, but it’s encouraging how well Western Australia’s resources sector is performing despite the economic impacts of the COVID-19 pandemic.

Before COVID-19, the State’s resources sector had grown to become the driving force behind both Western Australia and Australia’s economies.

Never has the importance of the sector’s economic contribution been so clearly demonstrated than during the COVID-19 pandemic.

The sector’s success in trading, largely uninterrupted by the pandemic, has enhanced our global reputation as a reliable and safe supplier, and is set to position WA with a significant competitive advantage as the world’s economy recovers.

The latest statistics from the WA Department of Mines, Industry Regulation and Safety revealed the resources industry experienced record sales of $172 billion in the 2019-20 financial year.

This represents the first year-on-year increase in mining and petroleum investment since the 2012-13 iron ore and LNG boom.

Mineral exploration activity in WA is on the rise with the department recording a five-year high in the number of Programme of Work exploration applications.

Figures for July and August 2020 showed a record 63 per cent increase on the monthly average (195) for applications and processing.

In August, the department received 317 new exploration applications and finalised 99 per cent of the applications within the new 15-business day target.

Iron ore and nickel construction activities accounted for most of the growth, while exploration employment also increased 12 per cent.

The McGowan Government is supporting our State through a $5.5 billion COVID-19 Recovery Plan for industry with a focus on generating jobs and stimulating the economy.

Released in July, the recovery plan sets out the basis for restarting and transforming the economy.

The recovery plan contains 21 priority streams including: new technologies, manufacturing, training, health and the environment, and a range of initiatives including capital works, grants and projects.

This plan reinforces WA’s reputation as a safe operating environment and recognises the importance of the resources sector as the State navigates its way out of the COVID-19 crisis.

Measures already implemented to support the sector include allowing work commitments for petroleum titles to be suspended or extended, and an additional $20 million in State and Australian Government funding to develop Environment Online.

This new portal will reduce the time taken for major projects to navigate joint State and Australian Government approval processes by up to six to 12 months so new projects get underway sooner.

The State Government’s Exploration Incentive Scheme (EIS) has received an extra $5 million to boost exploration opportunities, taking the total funding amount to $15 million in 2020-21. This has already shown great results.

Round 22 of the EIS Co-funded Exploration Drilling Program has attracted 96 applicants, surpassing the average of 63 applicants for the past eight rounds.

We have also committed $3.2 million for a new Ion Microprobe at Curtin University, which will enable $5 million in Commonwealth funding to secure Australia’s first such microprobe.

This state of-the-art instrument will provide WA with a unique advantage to provide pre-competitive geoscience information to industry.

The McGowan Government released the Future Battery Industry Strategy last year to ensure WA reaps the full benefits of its abundance of lithium, nickel and other battery minerals.

It has been reported that the global lithium value chain is expected to grow from $165 billion to $2 trillion by 2025.

We have a rapidly emerging battery minerals processing sector, and established trade relationships with countries that are dominating global lithium-ion battery production, such as China, Japan and South Korea.

In addition, the Association of Mining and Exploration Companies recently launched its Critical Minerals Investment Opportunities prospectus, where nearly half of the companies profiled are based in WA.

The prospectus provides an informative investment guide to numerous critical minerals projects that are exploring, developing and producing throughout Australia.

Our State also has powerful research capabilities led by industry in mining and mineral processing through the Future Battery Industries Cooperative Research Centre headquartered in Perth.

One of its key projects is a pilot plant at Waterford, near Curtin University, to produce precursor material for battery cathodes.

The strategy aims to deliver our vision that, by 2025, WA has a world-leading, sustainable, future battery industry that creates jobs, develops skills, diversifies the economy and benefits regional communities.

WA provides a secure and attractive destination for mining investment, particularly during these unprecedented times, and maintaining support for our mining and petroleum industries is a key focus.

The McGowan Government is committed to creating jobs and supporting our important renewable energy, mining and construction industries into the future.

If you’d like any more information on investment opportunities in WA, my office will be happy to assist.